For many years now, FCC has been working extensively to instil ethical principles and values, as well as to implement programmes, internal procedures and positive measures to create a working atmosphere that enhances respect amongst employed people, equal opportunities for men and women and the integration of diversity, which imply a growing assumption of sustainability and CSR commitments.

FCC Environment has a firm commitment to equal opportunities, promotion, respect for diversity and the eradication of any type of discrimination or harassment.

These transversal values are reflected in three transcendental documents:

Within FCC Environment, we have signed different equality plans in the following companies:

FCC S.A. currently has the Equality hallmark (DIE for its acronym in Spanish), granted by the Spanish Ministry of Health, Social Services and Equality, and which it is a mark of excellence and recognition for equality policies and implementation measures that have been carried out. It has also signed an agreement with the Ministry to increase the number of women in management positions, and the group's equality plans have the corresponding monitoring bodies to ensure that all agreed measures are carried out. This is being undertaken alongside work-life balance; another of the points addressed by the company and for which it is currently performing a diagnosis to establish measures to improve the work-life balance of its employees.

Between 2018 and 2020, we have increased by 66% the number of women in management teams with variable remuneration, which contribute to the achievement of the company's objectives. In addition, from 2015 to date, 12 women have accessed executive positions through highly qualified training programs, printed by entities of international prestige.

At FCC Medio Ambiente, we are committed to equality in the workplace, which is a firm commitment to breaking the silence suffered by victims of gender violence. For this reason, between 2018 and 2020, the amount allocated to variable pay for women in executive positions has increased by 144.67%, representing an average increase of 22.34%. This has led to a 68% decrease in the variable gap between women and men in executive positions in the same reference period.

FCC employees showing their support for victims of gender violence

The commitment against gender-based violence is another of the points that the company works on. A line of action that is committed to zero tolerance and support for the social and professional integration of victims. The company maintains its collaboration with the network of "Companies for a Society Free of Gender Violence" and also collaborates with different foundations and entities to promote the labour insertion and integration of women affected by this scourge. In the last closed financial year, the company hired 39 women victims of gender violence through the main entities for the social insertion of this group (Red Cross, Incorpora-La Caixa, Integra Foundation).

Our campaign "BY YOUR SIDE" was launched in November 2018 and has been established over time to support women, reaffirming the company's commitment to the fundamental principles of equality, non-discrimination in the workplace, support for diversity in the company and respect for the heterogeneity of people. 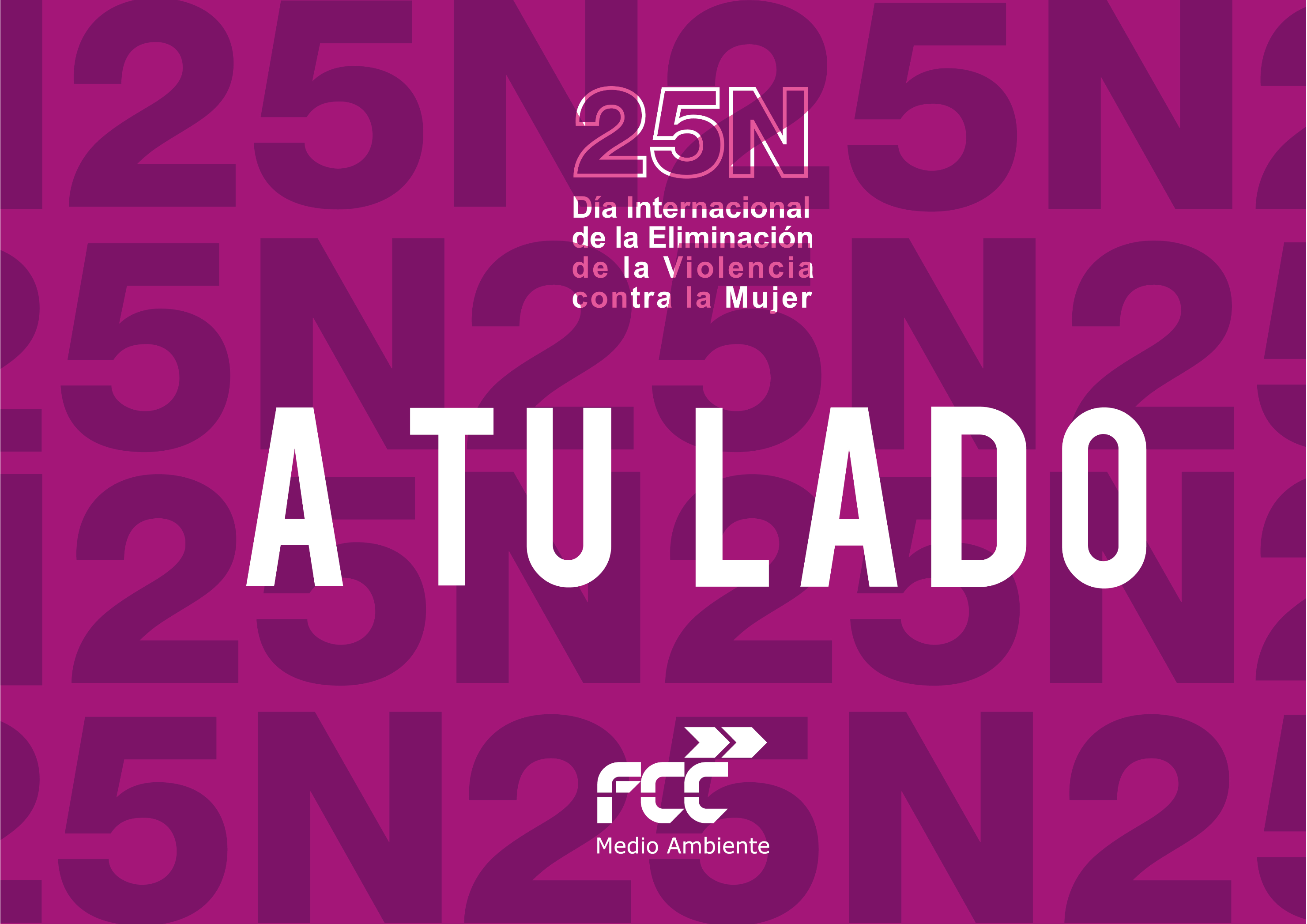 In addition, the company has been carrying out different training courses such as the Personal Defence course, aimed especially at women, so that they can protect themselves against possible external aggressions. In addition, during 2020, the company has contracted with the health insurance company, psychotherapy sessions for those women who have been victims of gender violence.

Our commitment and vision: Zero tolerance for gender-based violence.