FCC Medio Ambiente is collaborating with Bosques Sostenibles in the Orzaduero project for the reforestation over the next 40 years of an area of 4,200 hectares that burned down in 2009 in the Sierra de Gredos. By supporting this project, FCC Medio Ambiente will partially offset its carbon footprint and seeks to promote the environmental axis of its Sustainability Strategy 2050 #SS2050, in which it commits to reducing greenhouse gas emissions by 35% by 2030 compared to 2017 and to achieve carbon neutrality by 2050.

Following the roadmap set by the #ES2050, this project is a further step towards compensating its carbon footprint by seeking to have a positive impact on biodiversity and the recovery of degraded areas.

Bosques Sostenibles, a company recommended by the Ministry for Ecological Transition and the Demographic Challenge and the European State Forest Association, has been carrying out forestry recovery projects on the Iberian Peninsula since 2010. Its work in planting, conservation and maintenance of forestry projects promotes the preservation of biodiversity and, together with FCC Medio Ambiente in the Orzaduero project, aims to give a strong boost to the fight against climate change by curbing carbon emissions into the atmosphere. 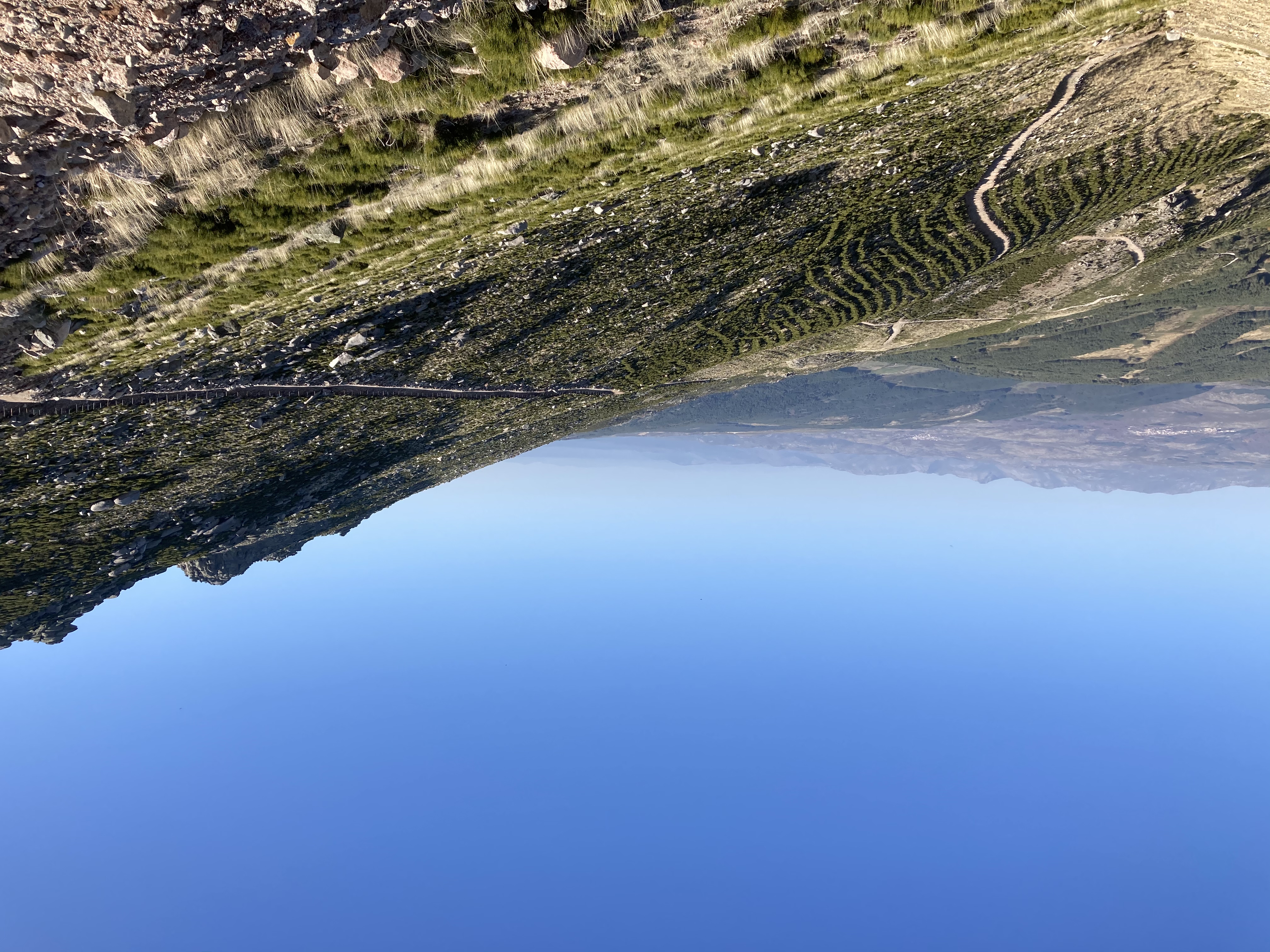 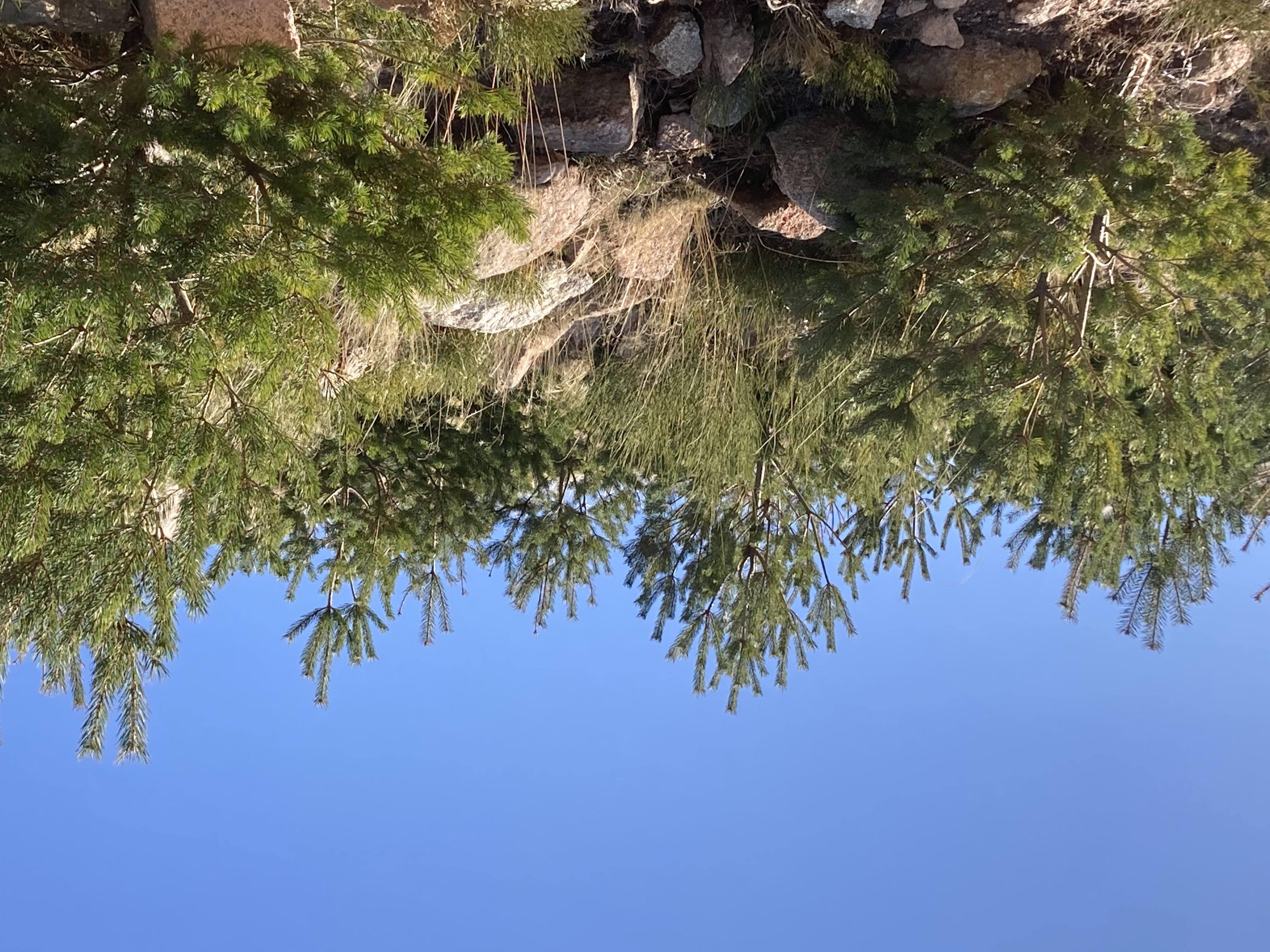