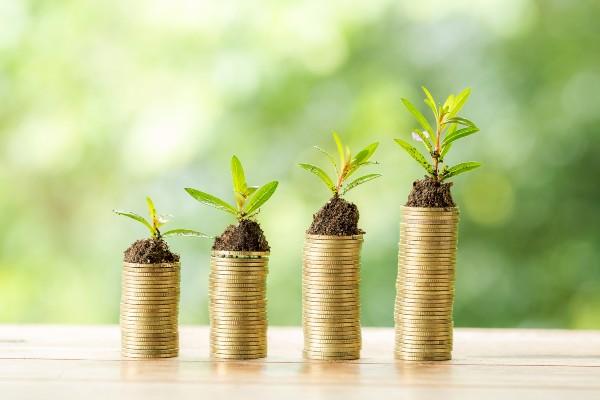 The company developed in November 2019 a Green Bond Framework, which is aligned with the International Capital Market Association (ICMA) 2018 Green Bond Principles and has been validated by an independent external body (Green Bond Second Opinion) to ensure that this framework is in fact aligned with said Principles. Days after its publication, FCC Medio Ambiente issued its first green bond for a total of €1,100 million divided into two sections, one of €600 million maturing in 2023 and the other of €500 million maturing in 2027.

These investments have led to significant environmental benefits in the communities where FCC Medio Ambiente operates. In Spain and Portugal more than 27 million inhabitants have been served through the treatment of almost 6 million tonnes of waste and a total of 1,859,252 tonnes of CO2e of greenhouse gas (GHG) emissions have been avoided. On the other hand, in the UK, more than 475,000 tonnes of waste have been processed, generating 315 GWh of non-fossil energy and avoiding the equivalent of 838,000 tonnes of CO2 of GHG emissions.

Some examples of projects in which green bond funds have been invested are the energy efficiency contract for public lighting in Puerto del Rosario (Canary Islands, Spain), which, with an investment of €9.5 million, has achieved annual savings of 3,643,717 kWh (75.2% reduction) and 910.93 tonnes of CO2e per year are being avoided; or the Millerhill WtE Plant in Edinburgh and Midlothian (Scotland - UK), in which, with a total investment of €144.26 million, nearly 160,000 tonnes of waste have been treated in 2020, generating 100,438 MWh of non-fossil energy and avoiding the emission of 276,089 tonnes of CO2e.