It will be developed by a consortium, coordinated by Aqualia, which includes seven leading companies in the development and implementation of the hydrogen and biomethane value chain: FCC Medio Ambiente, CADE, Ghenova, Ariema, H2B2, Idecal and MindCaps 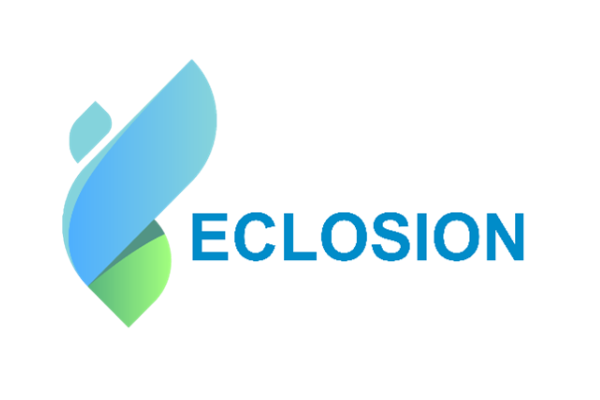 The ECLOSION project has been launched, which will develop new materials, technologies and processes for the generation, storage, transport and exploitation of renewable hydrogen and biomethane, generated from bio-waste (urban, agri-food, wastewater and sewage sludge).

The project will validate disruptive thermochemical, electrochemical and bio-electrochemical systems powered by photovoltaic and wind energy for the energetic use of biowaste and wastewater, transforming them into hydrogen and biomethane at low cost. The resulting gas mixtures will be purified using new membranes and an advanced process based on green solvents. The optimisation and combination of these technologies will allow a very significant reduction in the cost of obtaining hydrogen and biomethane. Also, the separated CO2 waste streams will be processed by innovative bio-electrochemical systems to obtain biomethane by co-production of hydrogen in situ.

ECLOSION includes innovative solutions that leverage existing infrastructures for hydrogen and biomethane distribution and transport. If storage is required for these energy vectors, novel processes will be used, including the use of new hydride-based materials. Furthermore, the implementation of fuel cells powered by hydrogen and biomethane, with efficiencies far superior to current solutions, will maximise electrical generation, resolving the inefficiency challenge of the systems currently used (energy losses). Thanks to the high electrical storage capacity of the supercapacitor materials developed at ECLOSION, the use of the electricity generated will be optimised. Advances in storage strategies will provide new opportunities to harmonise the production and demand of energy carriers - thermal and electrical uses - thereby fostering sustainable and viable solutions that reduce current energy dependence.

The development of energy optimisation tools will accelerate the implementation and integration of ECLOSION. Smart, robust, flexible and eco-efficient energy systems will be designed from source to consumption point. The developments include Machine Learning algorithms for the optimal management of energy (thermal and electrical) and renewable electricity grids, including its production, distribution, storage and utilisation in different uses, including vehicle fuel, renewable electricity grid, gas distribution grid and industry.

The ECLOSION OBSERVATORY has been formed, in which 25 sponsoring entities and preferential users have already confirmed their participation, including three industrial associations, ten industries (two of them gas network operators), two consortiums (municipal and provincial), four supra-municipal administrations and six town councils. Four of the municipalities involved will cede their public facilities, which will be equipped for the implementation and validation of the benefits of ECLOSION. These are the wastewater treatment plants (WWTP) managed by Aqualia in Salamanca, Lleida and Jerez de la Frontera, and the waste treatment centre (WTC) in Valladolid managed by FCC Medio Ambiente. The selected sites have an outstanding track record in the development of innovative initiatives towards a circular, sustainable and decarbonised economy.

ECLOSION is an opportunity for economic revival focused on the energy use of local and regional resources around the promotion of green hydrogen and biomethane. The national deployment of this solution would allow an annual capacity of 64 TWh of hydrogen (including 46.5 TWh of biohydrogen) and 8.8 TWh in the form of biomethane, which would represent a significant contribution of 4.8% to the national energy mix. It would also ensure that the 2030 energy production targets set out in the Hydrogen and Biogas Roadmaps are met and would lead to a reduction in greenhouse gas emissions of approximately 13.8 million tonnes of CO2, 5.3% less than in 2019.

The project is also a chance to promote quality employment, as it involves maintaining the direct employment of 71 people and the creation of 11 new jobs, mostly for women.

ECLOSION has a budget of €6,602,498 and funding of €4,451,374.85 from the Centre for the Development of Industrial Technology (CDTI), within the framework of the 2021 call of the MISIONES CIENCIA E INNOVACIÓN Programme (Recovery, Transformation and Resilience Plan), and is supported by the Ministry of Science and Innovation of Spain. The aid granted to the project is financed by the European Union through the EU Next Generation Fund. 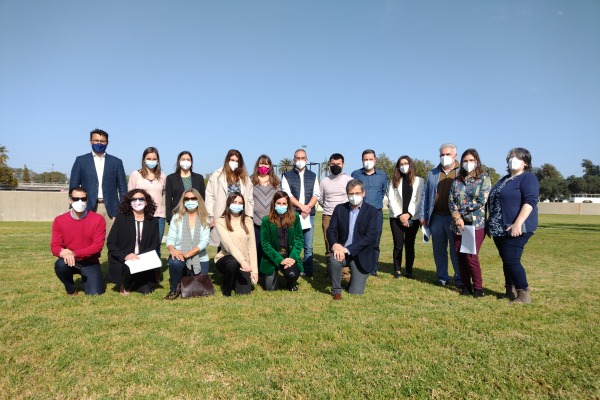 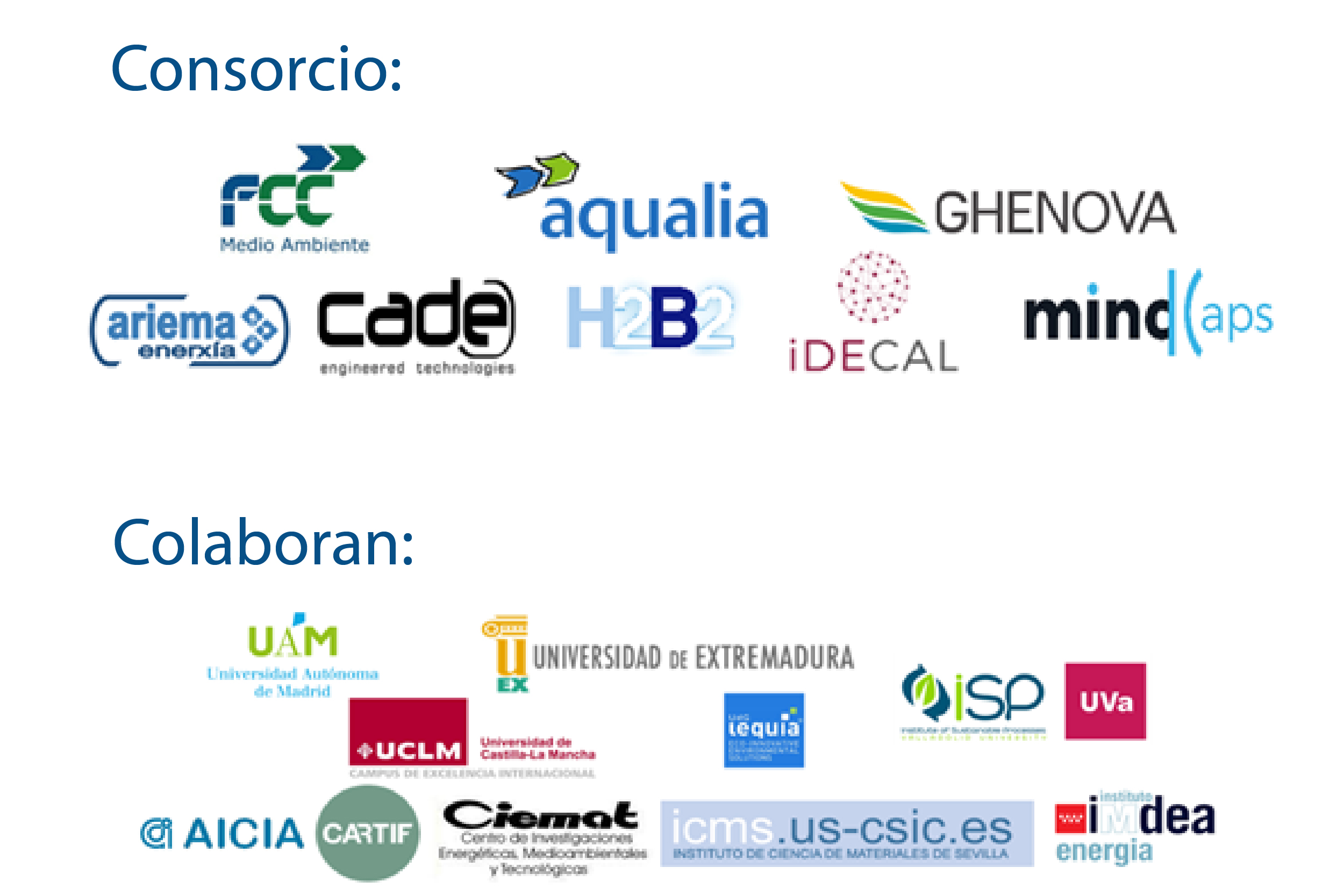