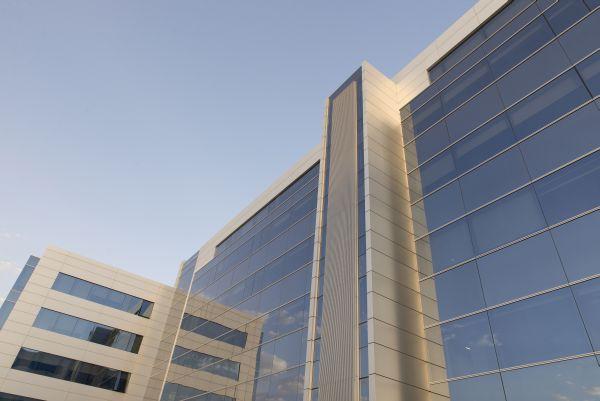 FCC and the investment group, Icon Infrastructure Partners (ICON), have reached an agreement for the latter to acquire 49% of the capital of FCC's new subsidiary, Green Recovery Projects Limited (GRP). The deal for the stake in the head and owner of five Energy from Waste plants under FCC's Environment division in the United Kingdom is worth 198 million pounds, giving the company a value, when taken as a whole including its debt, of 650 million pounds. The conclusion of the agreement is subject to the corresponding regulatory approvals.

The head of this area of activity, FCC Servicios Medio Ambiente Holding, will retain control over the new subsidiary and its full consolidation, in addition to 50% of the shareholding in the Mercia incinerator and 40% in the Lostock incinerator.

The Energy from Waste (“EfW”) plants are located in Kent, Nottinghamshire, Buckinghamshire, Edinburgh and Lincolnshire.

The inclusion of ICON in GRP will help FCC to enhance its leadership position in the waste recovery sector in the United Kingdom and the development of new treatment plants, which are essential in succeeding in the ecological transition and enhancing the circular economy.

For over one hundred years now, the Environmental Services Area at FCC has provided municipal services and comprehensive waste management services, serving almost 60 million people across almost 5,000 towns and cities. The company is active in a total of 12 countries through a range of different services, which serves as a testament to its extensive experience in the sector, including but not limited to activities such as: waste collection, treatment and recycling, energy recovery and the elimination of municipal solid waste; street cleaning; maintenance of sewerage networks; maintenance and conservation of green spaces; the treatment and elimination of industrial waste; and the restoration of contaminated soil.

Currently, it handles around 25 million tonnes of waste and produces in the region of 3.5 million tonnes of secondary raw materials (SRM) and refuse-derived fuel (RDF). The company has more than 700 waste handling facilities, of which more than 200 are environmental complexes dedicated to treating and recycling this waste, including 11 Energy from Waste projects.

Its investments, led by funds advised by iCON Infrastructure, include stakeholdings in Mountaineer Gas Company and TruVista in the USA; Capstone Power and Vista Services in Canada; Verbrugge International, Service Terminal Rotterdam and Combined Cargo Terminals in the Netherlands; Gruppo Spinelli, EGEA and Eco Eridania in Italy; Hannover Airport and USG in Germany; Stockholm Gas in Sweden; Nua Healthcare Services in Ireland; Arcadia in Spain; and Bristol Water, Gridlink, SELCHP and Choice Care Group in the United Kingdom.