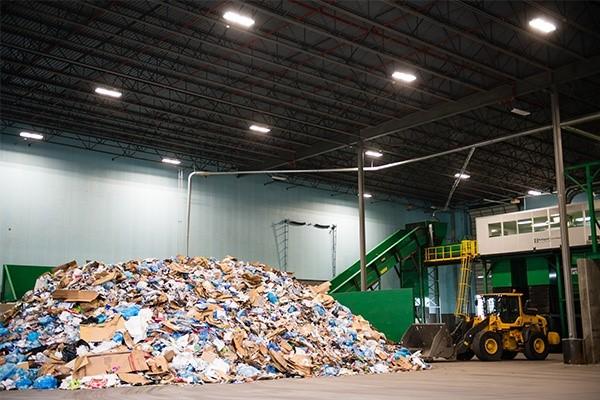 FCC Environmental Services (FCC Servicios Medio Ambiente’s US subsidiary) reinforces its presence in the American states of Texas and Nebraska with renewals and new contracts for urban solid waste collection and recycling for a total value of 15 million dollar (around 12.5 million euro).

On the one hand, the contract for the transport and treatment of recyclable waste from the city of Garland (Texas) has been renewed for a period of 3 years with the possibility of extending the service up to 2 years. The order book value amounts to 14.5 million dollar. Under this contract, FCC Environmental Services will transport around 14,000 tonnes per year from the city of Garland to its material recycling facility (MRF) in Dallas in order to be recycled.

On the other hand, a new contract was awarded for the collection of waste from the municipal street maintenance service in Omaha (Nebraska) for one year; and the contract of Mesquite city (Texas) for the management of recyclable waste has been extended. The value of these two contracts amounts to 500,000 dollars. The recyclable materials collected in Mesquite will also be revaluated at the firm’s recycling plant in Dallas, from where they will be sold locally to paper, cardboard, plastic, glass, metal and other manufacturing companies.

In 2017, the Dallas MRF was honoured as the Best Recycling Facility in North America by the National Recycling Association (NWRA).

FCC Environmental Services is one of the top 20 companies in the United States in comprehensive management and recycling of urban solid waste. The company operates in the states of Texas, Florida and Nebraska. It serves over 8 million Americans through more than 25 municipal contracts signed in recent years, with a value exceeding 2 billion dollar.

FCC Servicios Medio Ambiente has been providing municipal services and integrated waste management for more than 110 years within the FCC Group, serving nearly 64 million people in more than 5,000 municipalities. It performs a variety of services that reflects its extensive experience in the sector, such as the collection, treatment, recycling, energy recovery and disposal of waste; street cleaning; maintenance of sewerage networks; ground maintenance; comprehensive management of industrial waste and recovery of contaminated soil, among others.