FCC Servicios Medio Ambiente gets its first contract in California (US) for €1.4 billion

FCC Servicios Medio Ambiente gets its first contract in California (US) for €1.4 billion 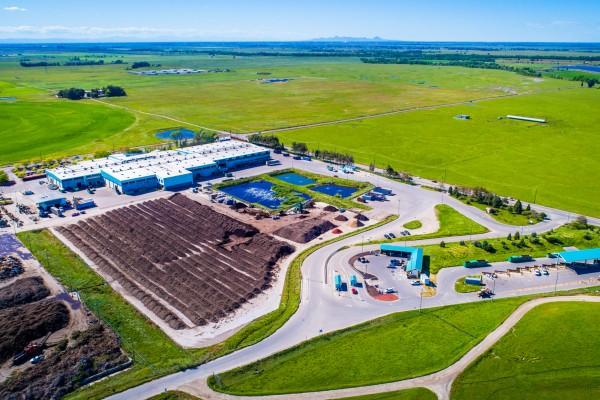 FCC Environmental Services, the FCC Servicios Medio Ambiente’s subsidiary that provides comprehensive waste management and recycling services in the United States, has been awarded the contract for the construction and operation of a municipal solid waste (MSW) environmental recycling compound in Placer County, California. The contract represents a backlog of up to $1.5 billion (€1.4 billion) for a 10-year term and two possible five-year extensions.

The total investment in the facilities will be $141 million (around €133 million) and will create 215 jobs. With a total annual process capacity of 650,000 tons per year, it will be one of the world’s largest facilities of its kind.

Placer County, located just a few miles east of Sacramento, capital city of California, is home to 410,000 residents and is one of the fastest growing communities in the United States. The contract will commence on July 1st, 2022, and it will consist of the refurbishment, modernisation and operation of the Western Placer Waste Management Authority (WPWMA)’s 320-acre current waste management compound, aiming to retrofit its current facilities to become a high waste recovery and recycling centre.

The compound will consist of a state-of-the-art MSW sorting and recycling plant, a C&D processing facility, a composting facility for organics, food and yard waste, a household recycling centre and a landfill.

With this award, FCC Servicios Medio Ambiente extends its presence in the United States to California, with a GDP 2.5 times higher than Spain's, making it the world's fifth largest economy. With over 40 million residents, California is the most populated state in the country and the largest MSW producer, with the most advanced waste recycling and environmental regulations in the United States.

Providing services to almost 9 million Americans, FCC Environmental Services is already one of the most important solid waste management companies in the United States, present in the three most populated states in the country, Florida, California, and Texas, and also in Nebraska and Iowa. In recent years, it has accumulated a portfolio of signed contracts in excess of $4.5 billion (around €4 billion).