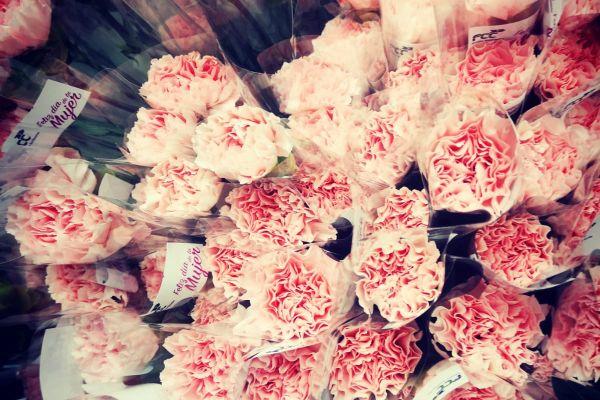 FCC Medio Ambiente (the Spanish brand for FCC Environment) has joined one more year the celebrations of the International Women's Day, showing its commitment to equality, female leadership and diversity. On this day the company has carried out various events in several depots.

In Ávila, an open day has been organised at FCC Medio Ambiente depot in Las Hervencias. The event was massively attended by the employees accompanied by their families and also the director of the FCC Medio Ambiente Centro delegation, Antonio Rodríguez, and the head of service in Ávila, Pablo Fuentes. The women employees were especially involved and different activities were programmed for the youngest ones. In addition, the waste collection vehicles that circulated through the city wore a purple ribbon and a tribute was paid to those who had retired in recent years.

In the city of Badajoz FCC Medio Ambiente, in coordination with the City Council, has shown their support for such a special commemoration by placing a purple ribbon on the municipal cleaning and waste collection service vehicles .

In the meantime, the Madrid delegation has also taken part in this celebration, which commemorates the struggle of women for their basic rights, their full development as a person and their participation in society in equality with men. Because of the occasion of this day FCC had a small gesture with all its female employees, handing over a pink carnation to each of them, reaching a total of 650 distributed flowers. They have also made available race numbers to all interested women employees to participate in the Women's Run 2020 which will be held on May 10 in Madrid. The test is one of the most popular and serves to raise funds in the fight against cancer.

One more year FCC Medio Ambiente wants to be supporting this cause and showing its commitment to equality and non-discrimination in the workplace, female leadership and diversity, which are the company’s trademarks and the axes of its socio-labour policy. 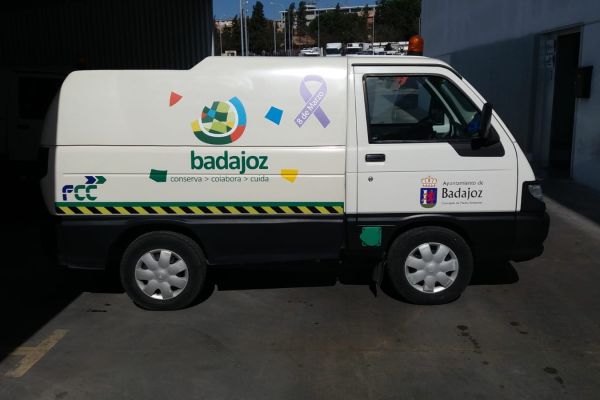 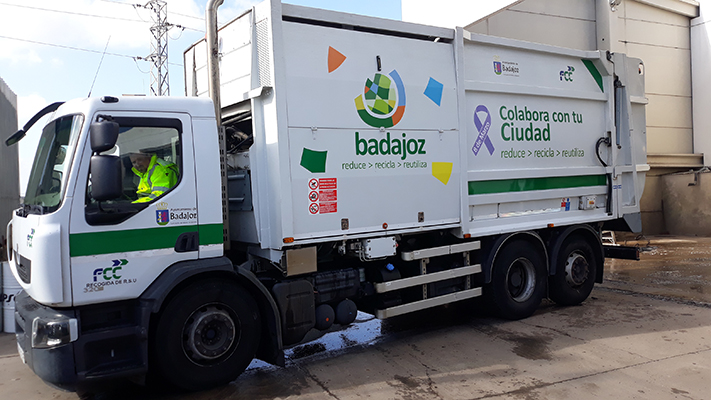 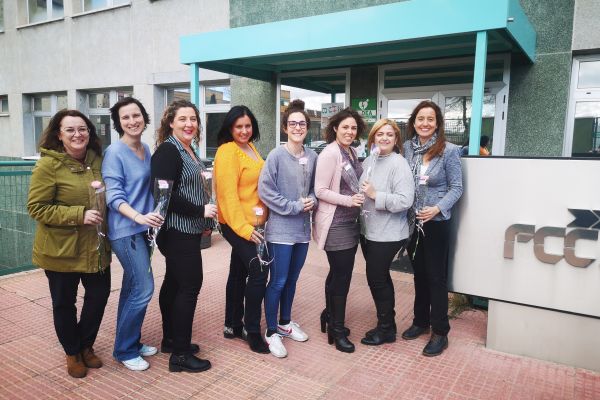 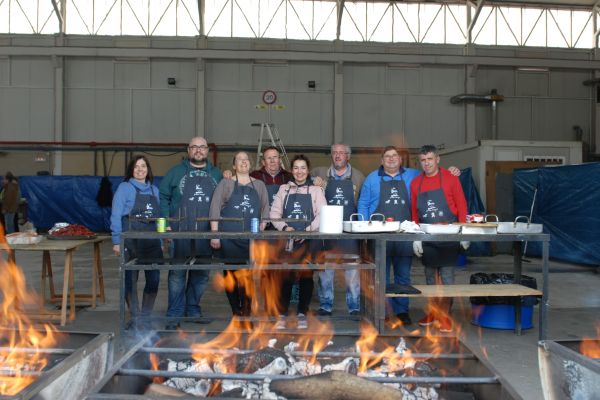