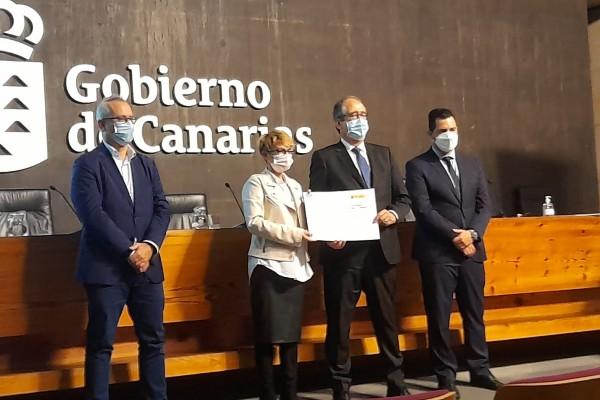 FCC Medio Ambiente has been awarded as a business showcase at the 6th Encounter of Spanish Healthy Companies Network, hosted by the National Institute for Safety and Health at Work (INSST) under the title "Promoting Health and Sustainable Development Goals (SDGs) in the Workplace". The event took place on 3rd December, in the auditorium of the Presidency of the Government of the Canary Islands in Santa Cruz de Tenerife.

Mr. Manuel Ramírez Ledesma, Director of Zone II of FCC Medio Ambiente, collected both awards, one from Mr. Alejandro Ramos Guerra, Director General of Labour of the Canary Islands Government, and the other from Ms. Elena Máñez Rodríguez, Councillor of Economy, Knowledge and Employment of the same government.

The INSST's Department of Health Promotion and Epidemiology at Work (DEPROSEL) studies the work of companies in the field of improving the health and well-being of their workers based on the model developed and defended by the European Network ENWHP, as well as promoting the culture of health and the exchange of business experiences.

These awards not only endorse FCC Medio Ambiente's management of occupational risk prevention, but also highlight all the health promotion programmes that the company has been developing for years, which are focused on the overall health of workers and their environment. Proof of this is the successful and effective implementation of safety, health and well-being policies through its healthy organisation management system, which is present in all its 16 branches.

FCC Medio Ambiente is very proud of receiving these distinctions, which recognise the efforts made by the organisation to guarantee optimal conditions of safety, health and well-being for the entire company. In addition, these awards are an incentive and will serve to encourage new health promotion programmes and to maintain a system of continuous improvement focused on health and well-being. 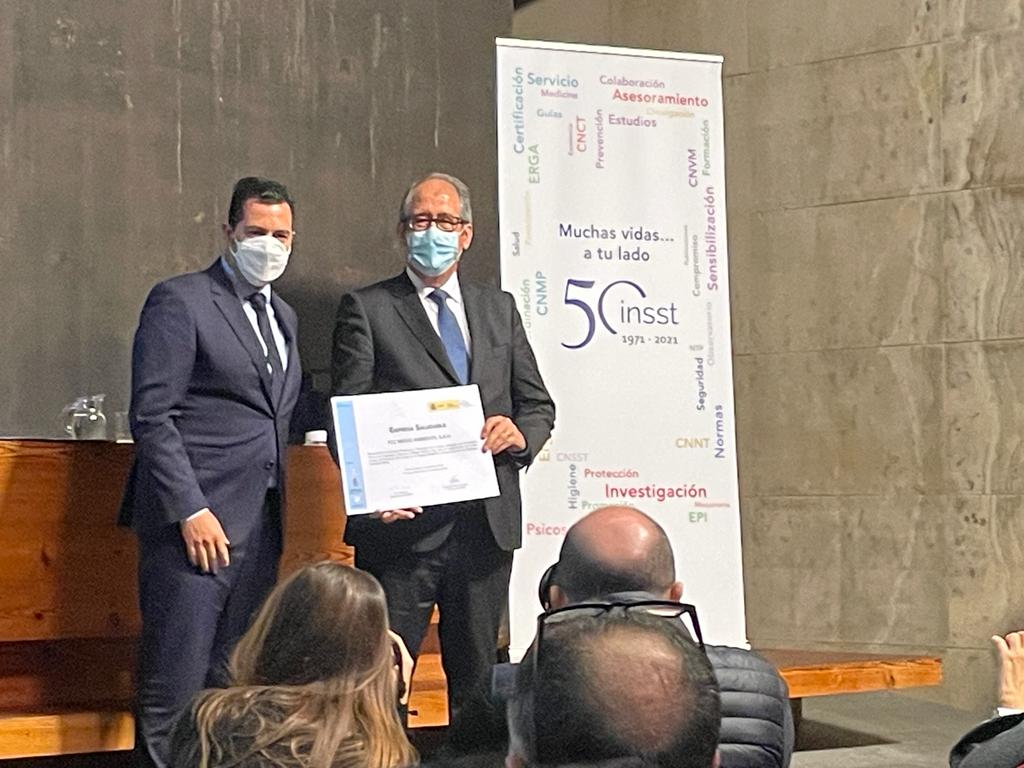 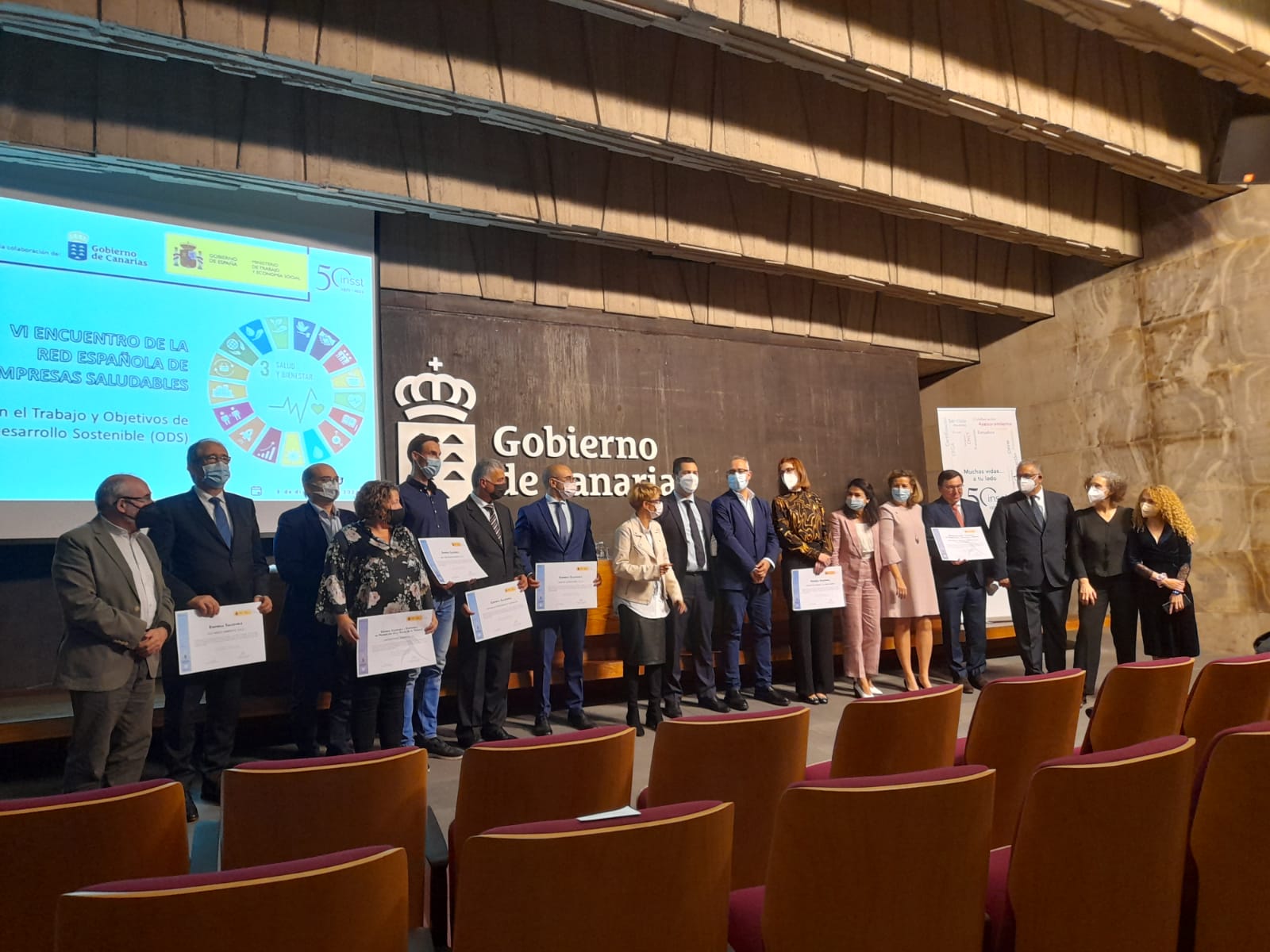 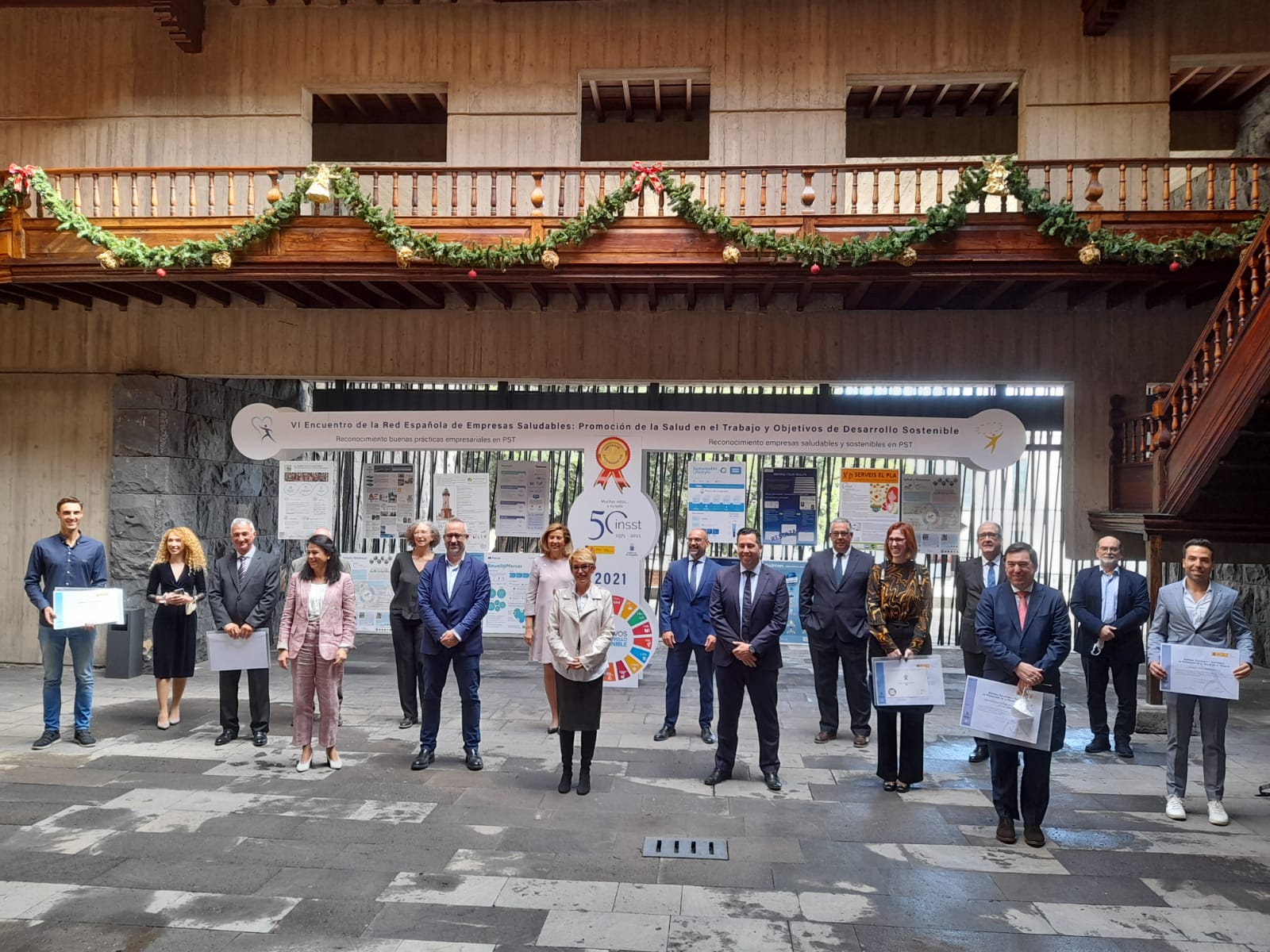 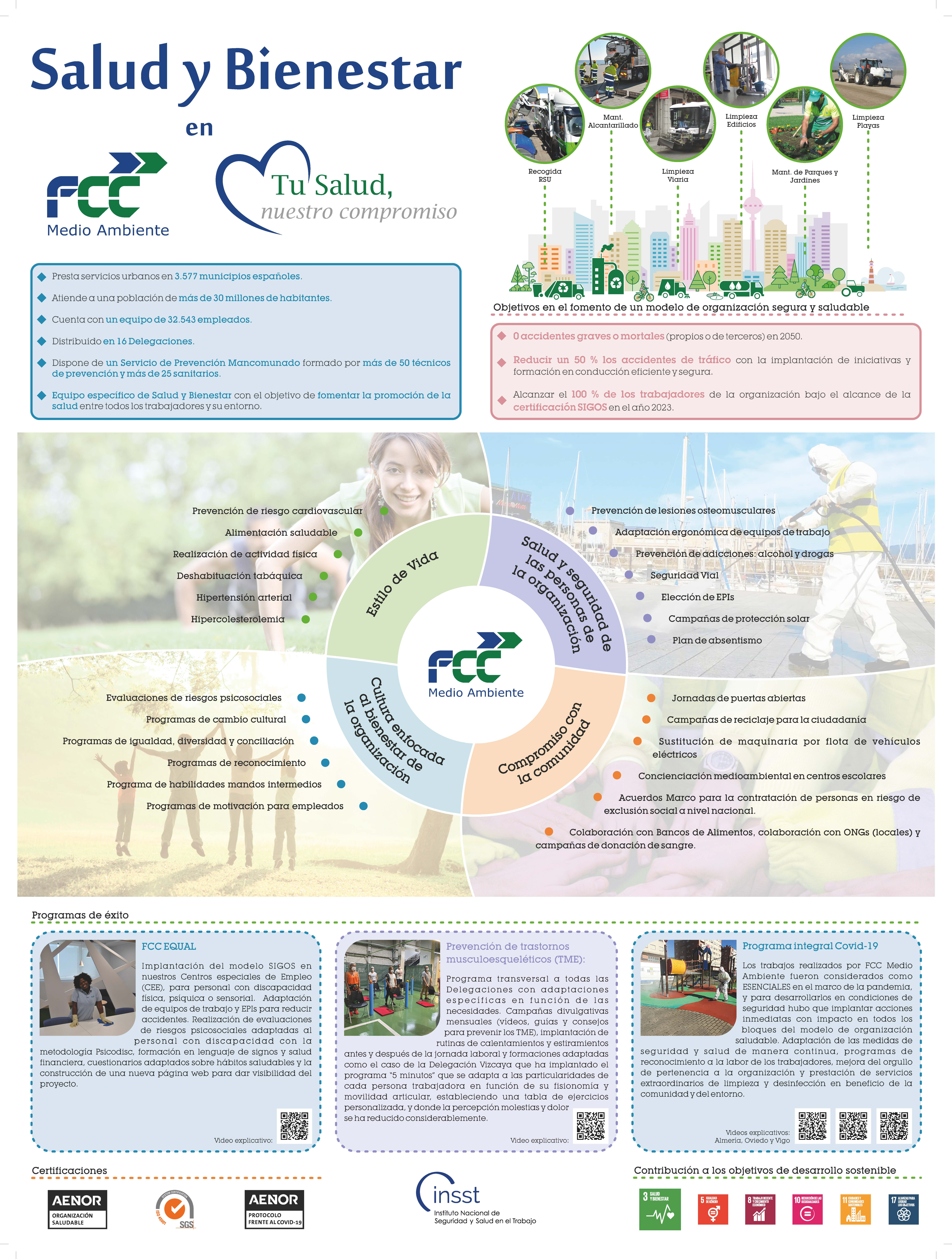