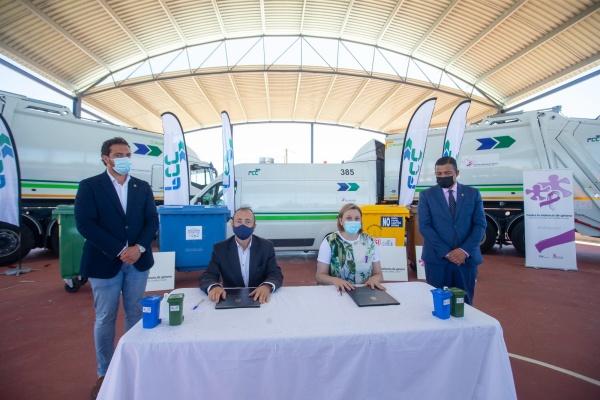 FCC Medio Ambiente has signed a public-social collaboration protocol with the Ministry of Family and Equal Opportunities of the Castile & Leon Regional Government to promote the integration of women into the labour market and equal business opportunities.

The purpose of this agreement is to organise a public-social collaboration project on the promotion of equality, the prevention of gender-based violence, the integration of women into the labour market, with special consideration for women who are victims of such violence, and the promotion of equal opportunities between women and men in the business environment.

In this way, the Ministry of Family and Equal Opportunities will provide information services, tools, documents, advice and implementation of equality measures and plans in the business sphere through the EMPRESAS programme promoted by the General Directorate for Women. It will provide online training to foster prevention of gender-based violence, and it will encourage the incorporation of women to the labour market by making available to FCC Medio Ambiente the channels of the Castile & Leon Women's Employment Programme (PEMCYL, for its acronym in Spanish), a social innovation initiative of the regional government in collaboration with the Santa María La Real Foundation.

For its part, FCC Medio Ambiente will participate in the social innovation workshop that promotes the transfer of knowledge, female leadership and collaboration set up by the Ministry. The company also undertakes to facilitate the training of its staff and to encourage the exchange of experiences and learning in this area.

The company will make visible the alignment of its corporate responsibility policy with the strategy of the Castile & Leon Regional Government on equality between men and women and the fight against gender-based violence with posters and by displaying the logo of the Castile & Leon Social Services against gender violence on its fleet. By disseminating and displaying this image, FCC Medio Ambiente is joining the campaigns designed to raise collective awareness of this problem.

FCC Medio Ambiente currently holds the Distinction for Equality at the Company awarded by the Spanish Ministry of Equality through the Institute of Women which is a mark of excellence and recognition for the equality policies and implementation measures carried out in the company.

This agreement is part of the ConSciencia Iris programme, promoted by FCC Medio Ambiente as part of the company's 2050 Sustainability Strategy, which aims to improve people's lives. 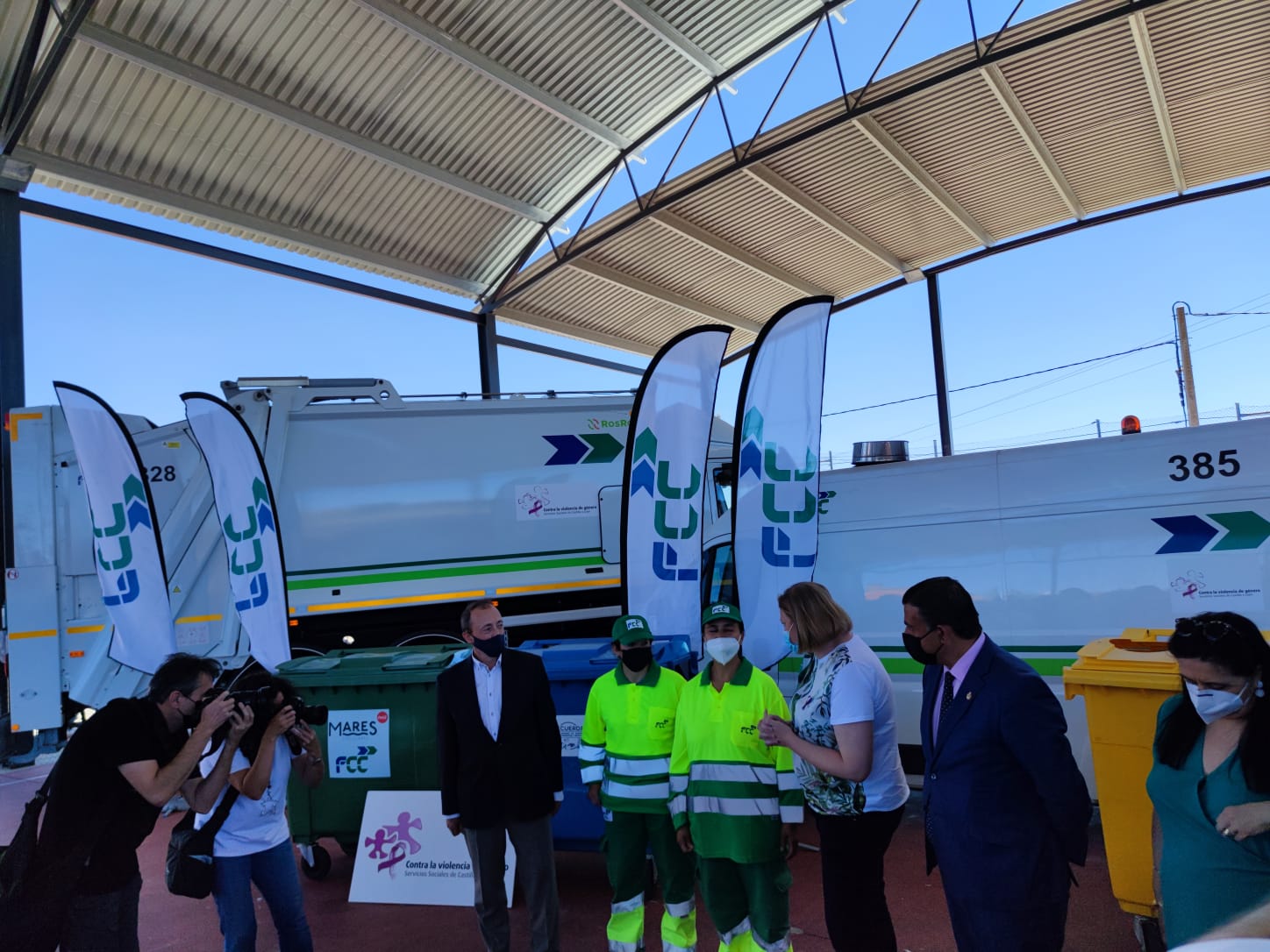 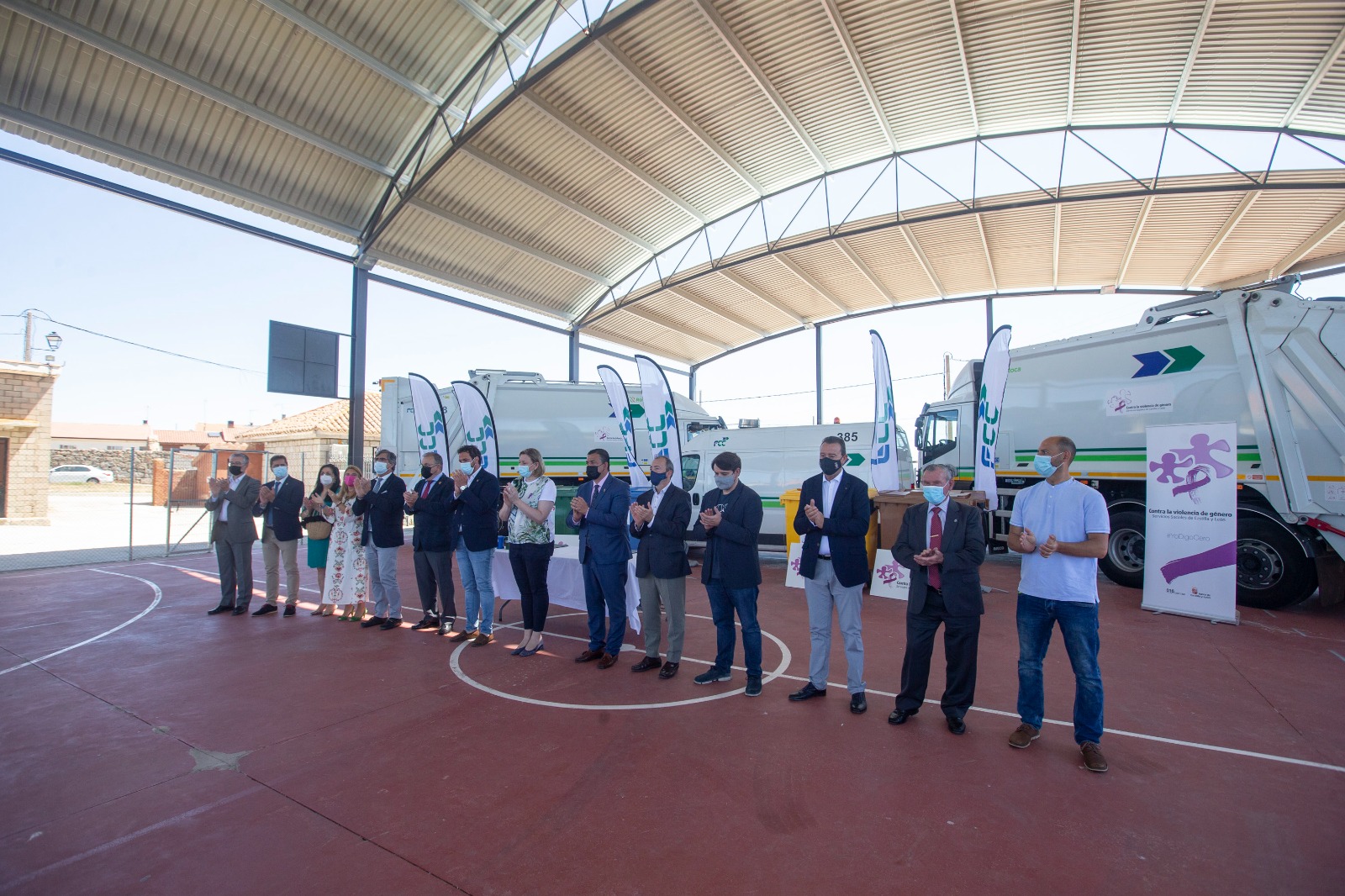 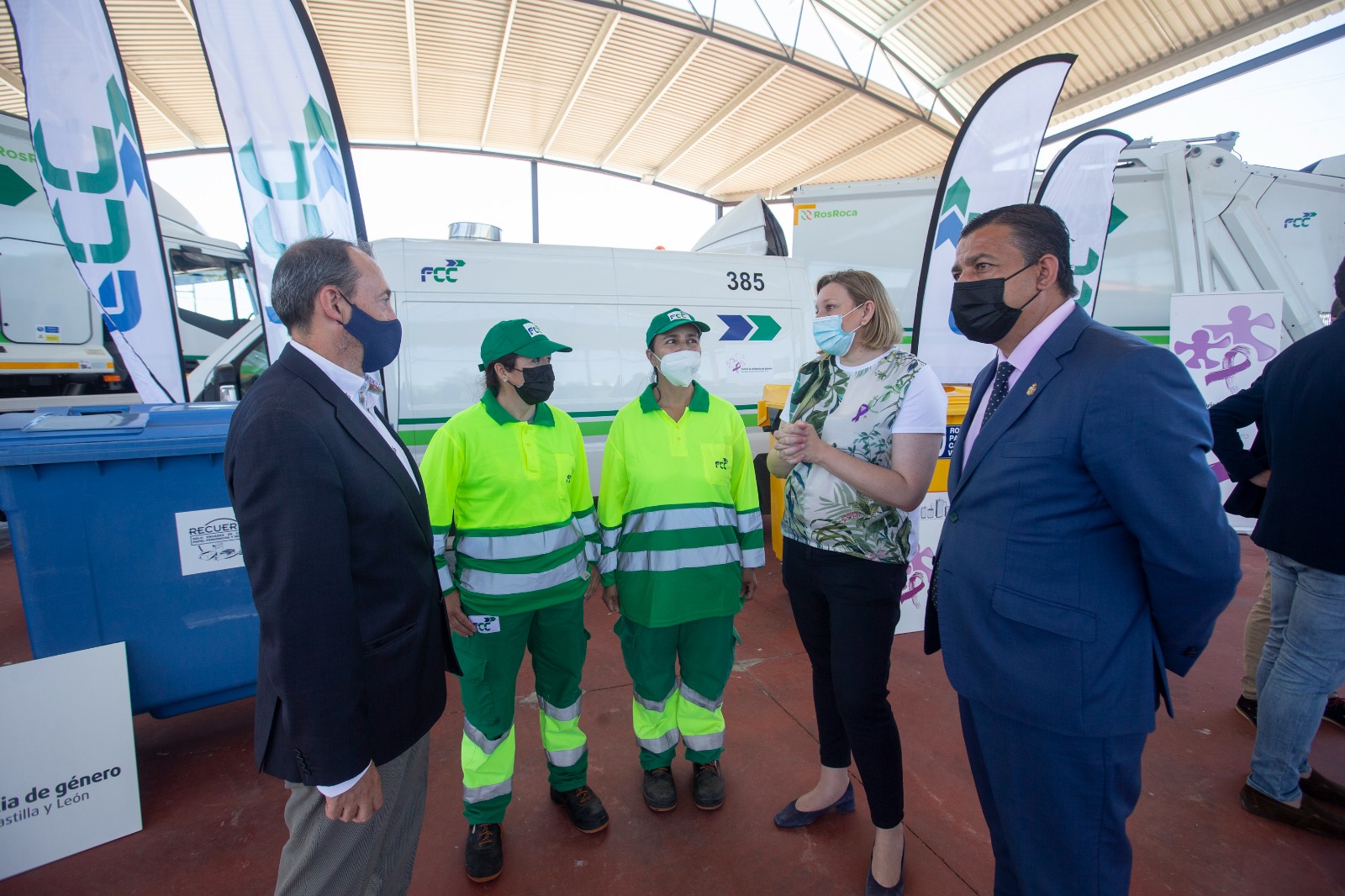 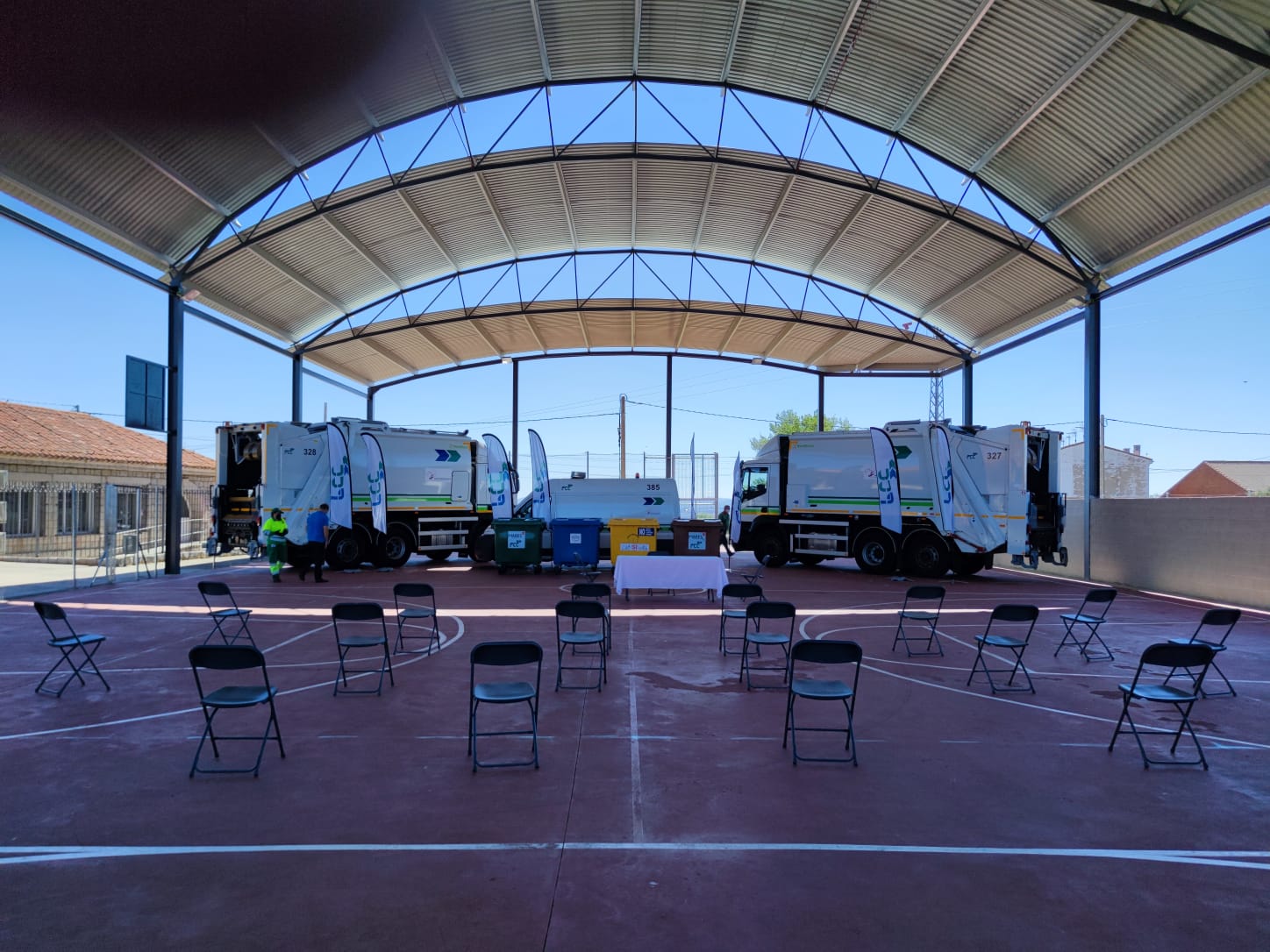 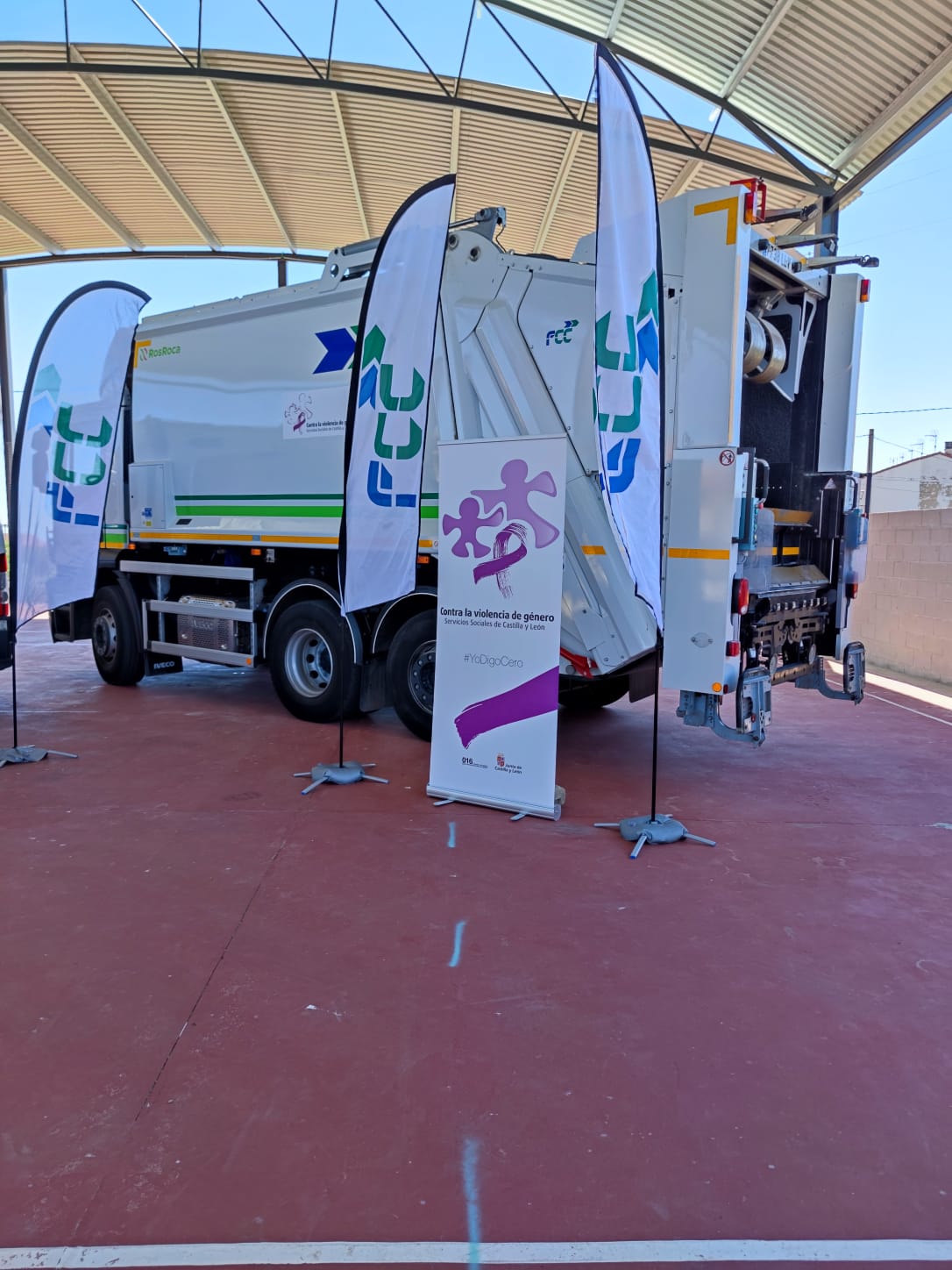