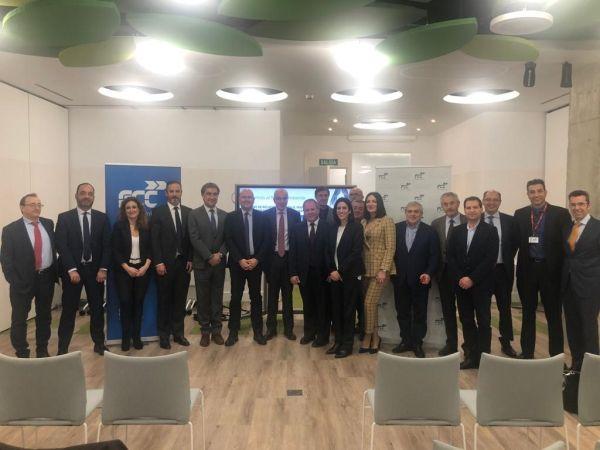 FCC Medio Ambiente (the Spanish brand for FCC Environment) has celebrated the II edition of the Avanza Awards, which are called biannually. At the event, six projects have been awarded in the categories of Social Initiatives, Quality Improvement, Respect for the Environment and Innovative Solutions.

The event, that took place last Tuesday at the corporate headquarters of Las Tablas (Madrid), was chaired by Jordi Payet, CEO of FCC Medio Ambiente, who, after recognizing the winners and all proposals submitted, highlighted in his speech the innovative spirit of employees and their interest in "creating new things".

Thereupon, Francisco José Huete, director of Innovation and Management Systems department, and Susana Pelegrín, head of Quality, Environment and Sustainability, presented the awarded projects and  delivered the prizes together with Mr Payet.

The Avanza Awards arise with the aim of channeling the know-how of FCC people, as well as recognizing their effort and willingness to participate through proposals which can drive to operational improvements that increase the competitiveness of the company.

In the category of Social Initiatives, the award has been shared ex aequo by Xavier Vigo Ramonet and Román Belmonte Ramírez, of Catalonia I Delegation, together with Carmelo Jiménez Bozal and Diego Tejedor Hernández, of the Aragon-La Rioja Delegation. The first team for the project 'Process of cultural change with the new role of public cleaning professionals in L'Hospitalet de Llobregat', in collaboration with the city council and union representatives, while the second team have been awarded by the proposal 'Standardisation of the company in order to accommodate people with intellectual disabilities and to carry out joint activities for inclusion'.

Mª Esther García Vargas (Delegation of Murcia-Almería), author of the project 'Integral device for IT management of services’, has been the winner in the Category of Quality. For their part, Félix Araque Serrano and Francisco José Molina Cortés (Delegation of Levante I) won in the Innovation category with the proposal 'Revolutionary system for pruning at heights’.

Finally, the Environmental Award hasbeen delivered to Carlos Mallén Loras, Damián Cuesta Martín, Marta Agudo Sánchez and Ana María Luengo Aguilar, from the northern delegation of FCC Ámbito for the initiative'Construction and operation of a recovery tower for the treatment of the CSP fraction (Ceramics, Stones and Porcelains) in a glass recycling plant'.

Lastly, Jordi Payet has emphasized that the collaboration from our people is essential, not only for the continuous improvement and excellence of the services, but also to generate new lines of business that contribute to the development of the company. 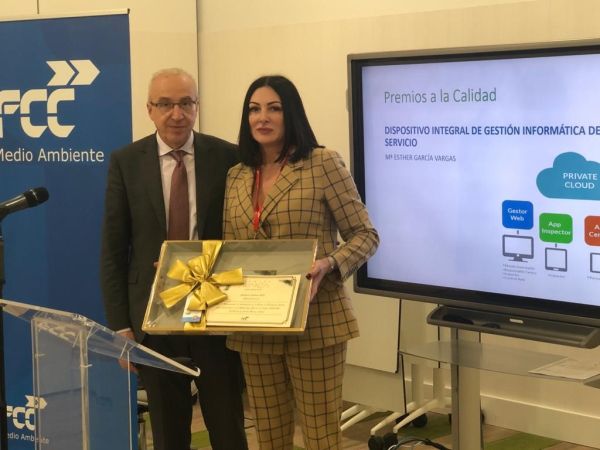 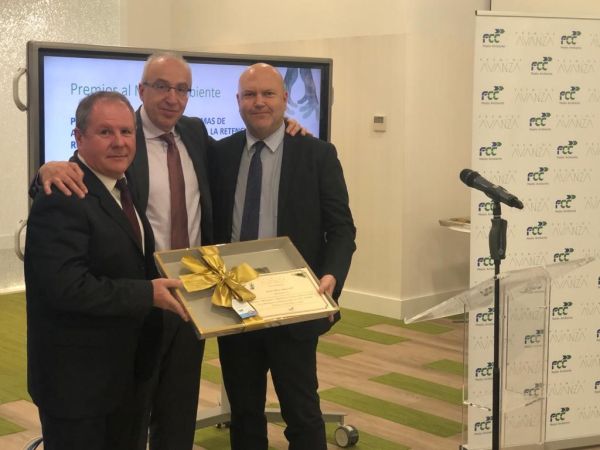 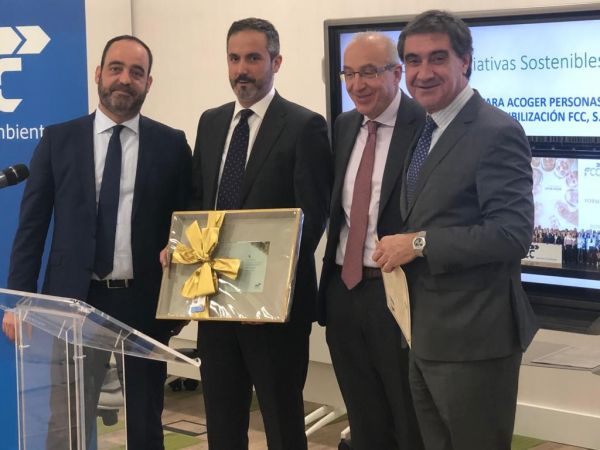 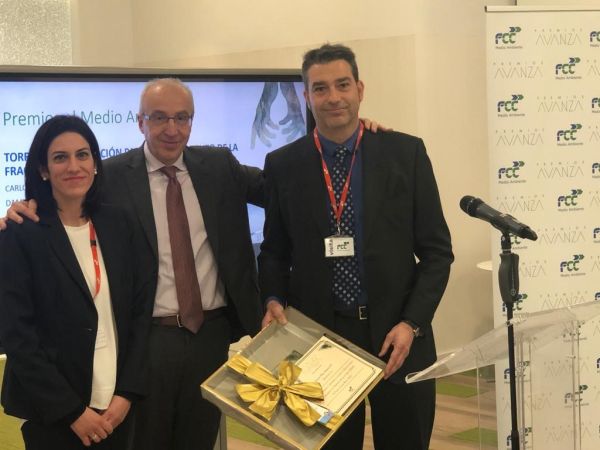