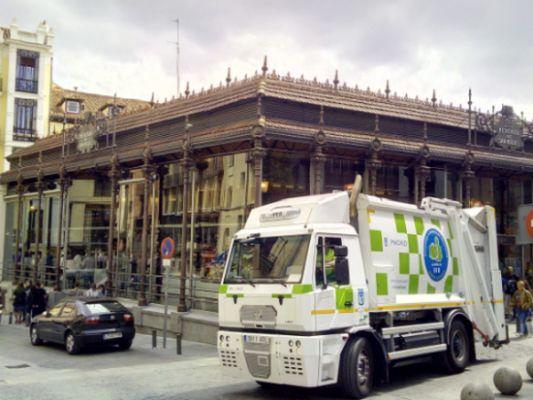 In the last weeks, FCC Medio Ambiente (the Spanish brand for FCC Environment) has been awarded with extensions in several important contracts that ensure production and that amount to a volume that exceeds 27 million euros.

In Levante, the contract for street cleansing, management, transport and disposal of urban waste in the municipality of Benicarló, has been renewed, for six months and for an amount of more than one million euros, considering two possible annual extensions.

In Catalonia, several contracts have been renewed in the cities of Barcelona and Tarragona; in the city of Barcelona, a new contract has been signed in a temporary joint venture with other companies of the sector for conservation and maintenance service of 389 buildings for a period of three years, the amount of which is 1.8 million euros. In turn, in this same city, the maintenance service contract for the cleaning and image system of section 1 of subway line 9 has been renewed for a period of five years, with a total portfolio of 1.9 million of euros.

One of the most important renewal, is the contract for the cleaning service of public spaces and municipal waste collection, as well as the transport of waste from the cleaning and collection service to the treatment centres of the town of Reus, in Tarragona. The renewal will be for one year and for an amount of more than 10 million euros.

Last but not least, it should be pointed out the extensions that have been awarded in Guipúzcoa, particularly Zumaia and in Navarra, in the towns of San Marcos and Barañáin. The total portfolio of these contracts amounts over 12 million euros.