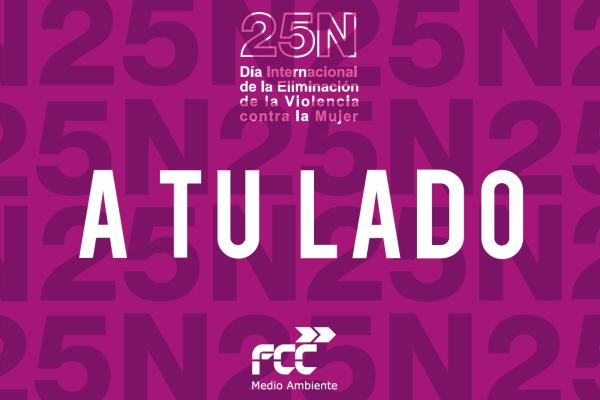 FCC Environment presented various initiatives for the occasion of the International Day for the Elimination of Violence against Women. The Company has spread the signage it designed for this occasion, which highlights the main motto "AT YOUR SIDE". This means that The Company supports all women who are victims of all forms of violence.

Thus, in the Madrid Branch supporting demonstrations have been carried out by the staff, together with the placement of purple bows and “AT YOUR SIDE” posters on the vehicles and on information boards at the work centres.

The Barcelona Capital Branch, in which the response of the workers has also been very enthusiastic, has spread posters and a specific motto: “Les dones tenim dret a VIURE LLIURES de violències SEXUALS” and the hashtag #LliuresiSensePor.

In Aragón-La Rioja the campaign was based on the motto "Let's all together sweep out the violence against women" and has been widely disseminated in all contracts.

In the acts of the Castilla-León Branch, it is worth noting the one held in Salamanca, where an event has been organized in the Depot of Huerta Otea, in which the workers showed their commitment.

In the Gipuzkoa-Navarra Branch, the workers dyed of purple the streets of many towns, by wearing purple vests, in reference to the campaign motto.

These actions aim to illustrate The Company and its staff's commitment for the eradication of this scourge and, in addition, raise awareness that this goal must be achieved by the society as a whole. At the same time, The Company boosts the promotion of social and professional integration of these victims. This citizen awareness campaign of FCC Environment has the support from the trade unions at every contract, and institutions and municipalities where the service is delivered. It is a firm commitment to break the silence suffered by victims of such violence.

From FCC Environment, the aim is to draw attention to this matter, both internally and externally, in order to reinforce and inform about their commitment and vision: Zero tolerance with gender violence. 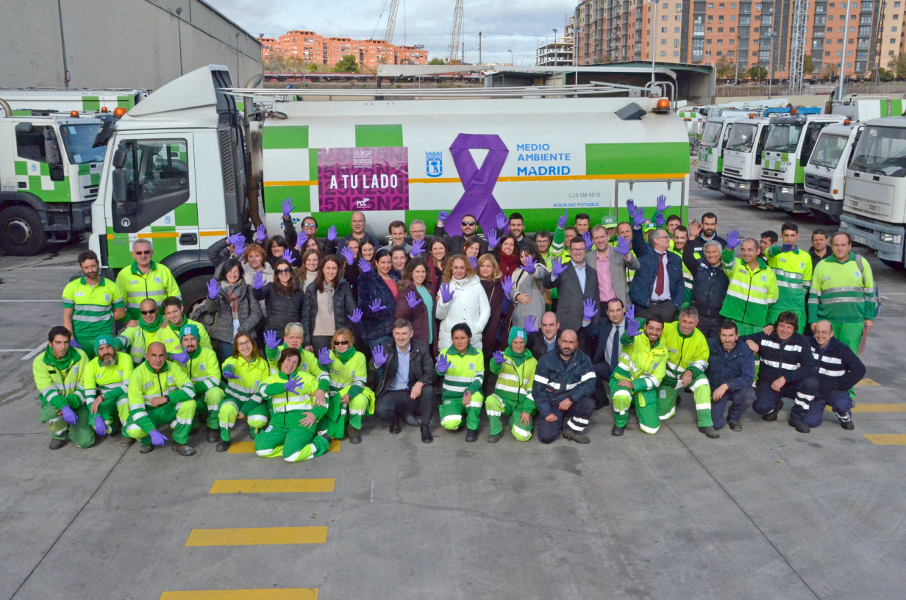 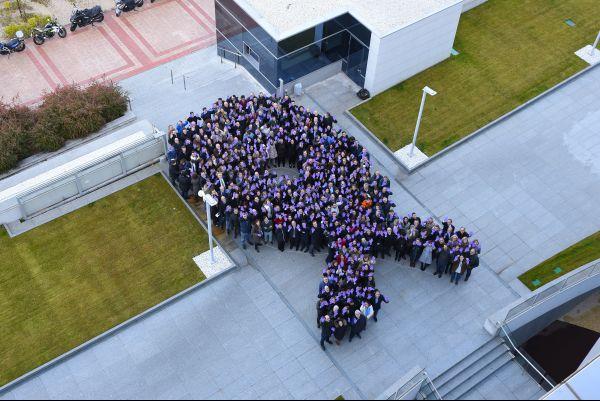 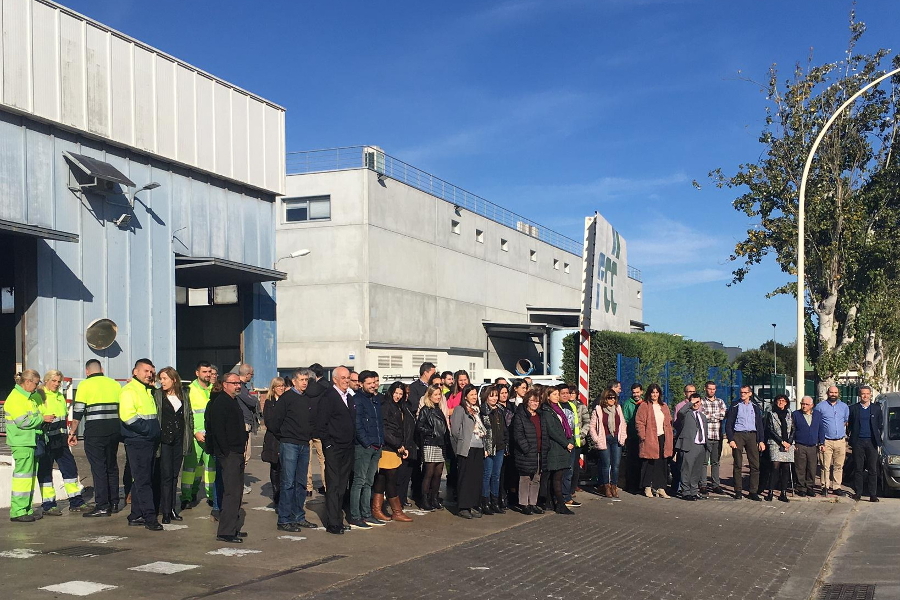 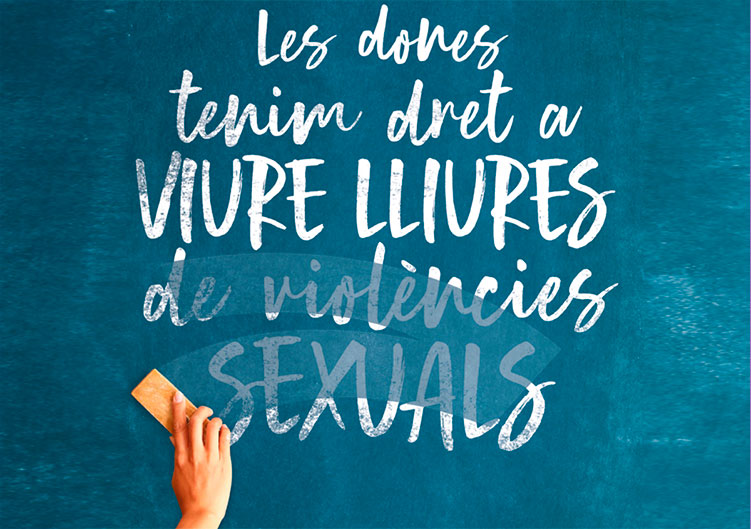 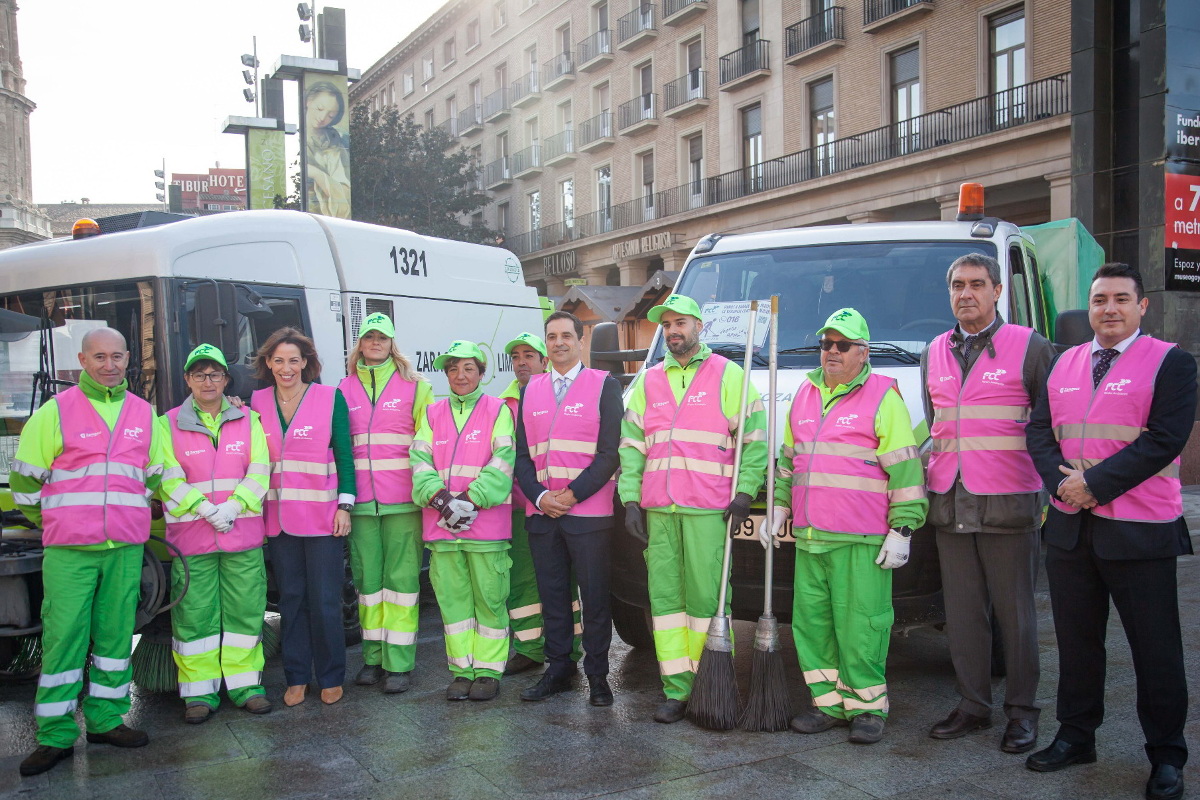 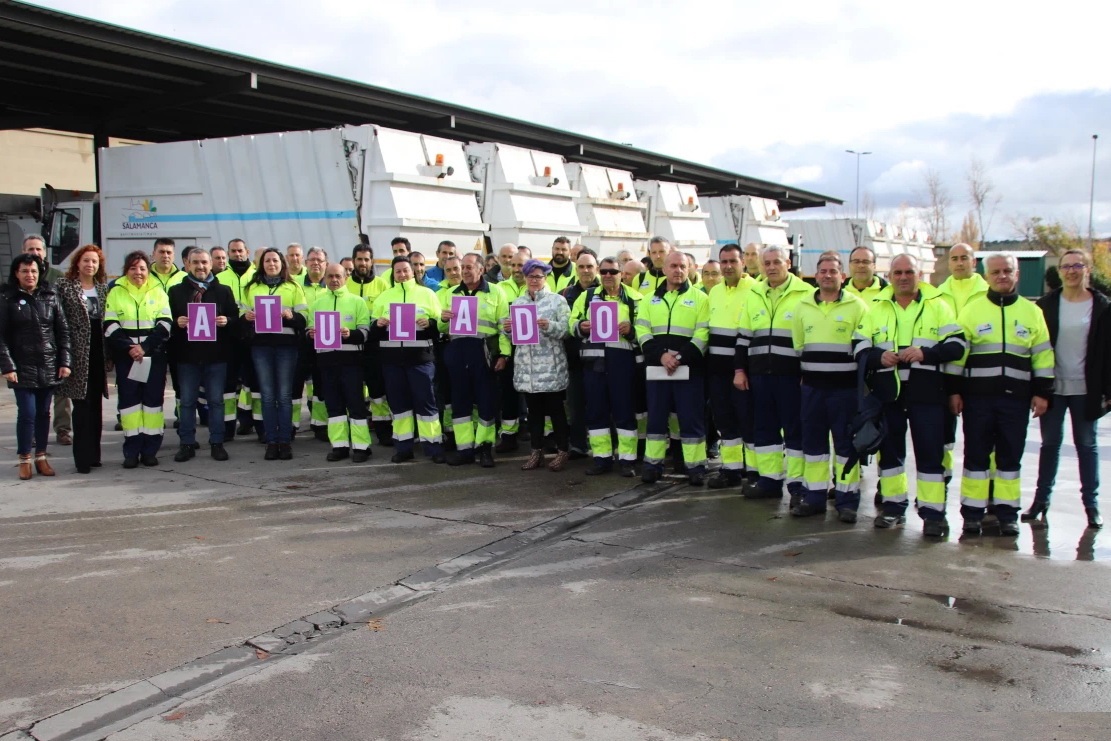 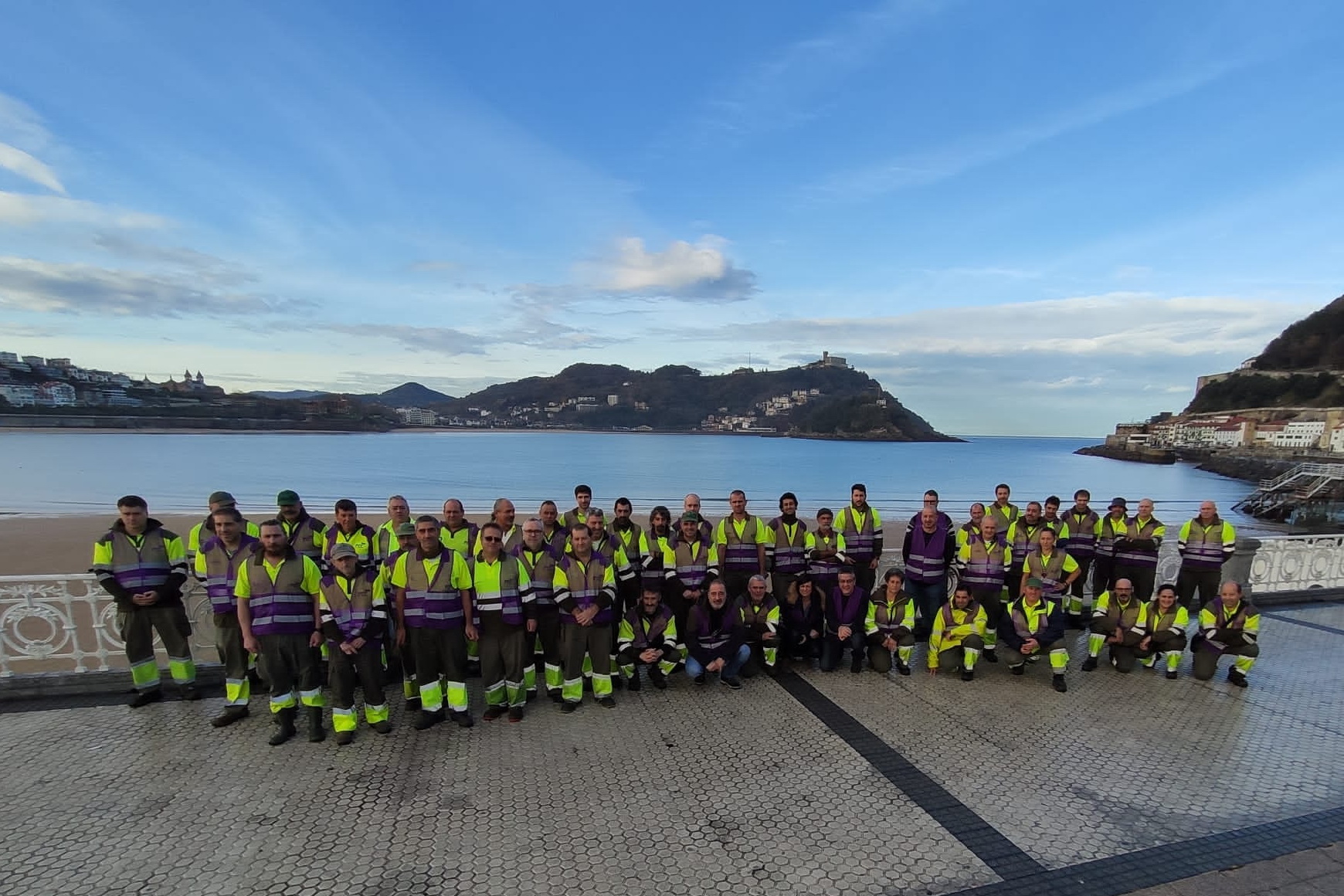 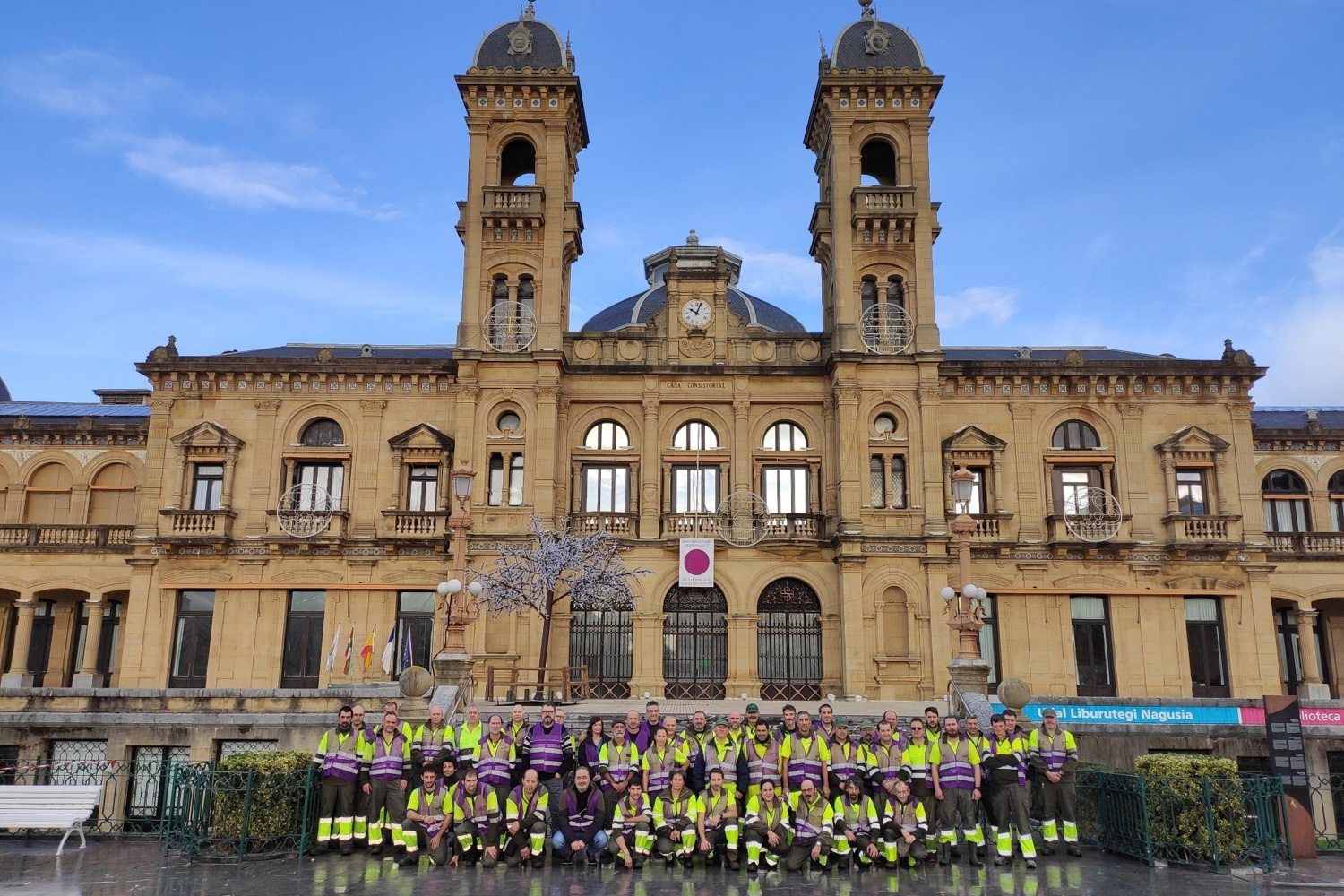 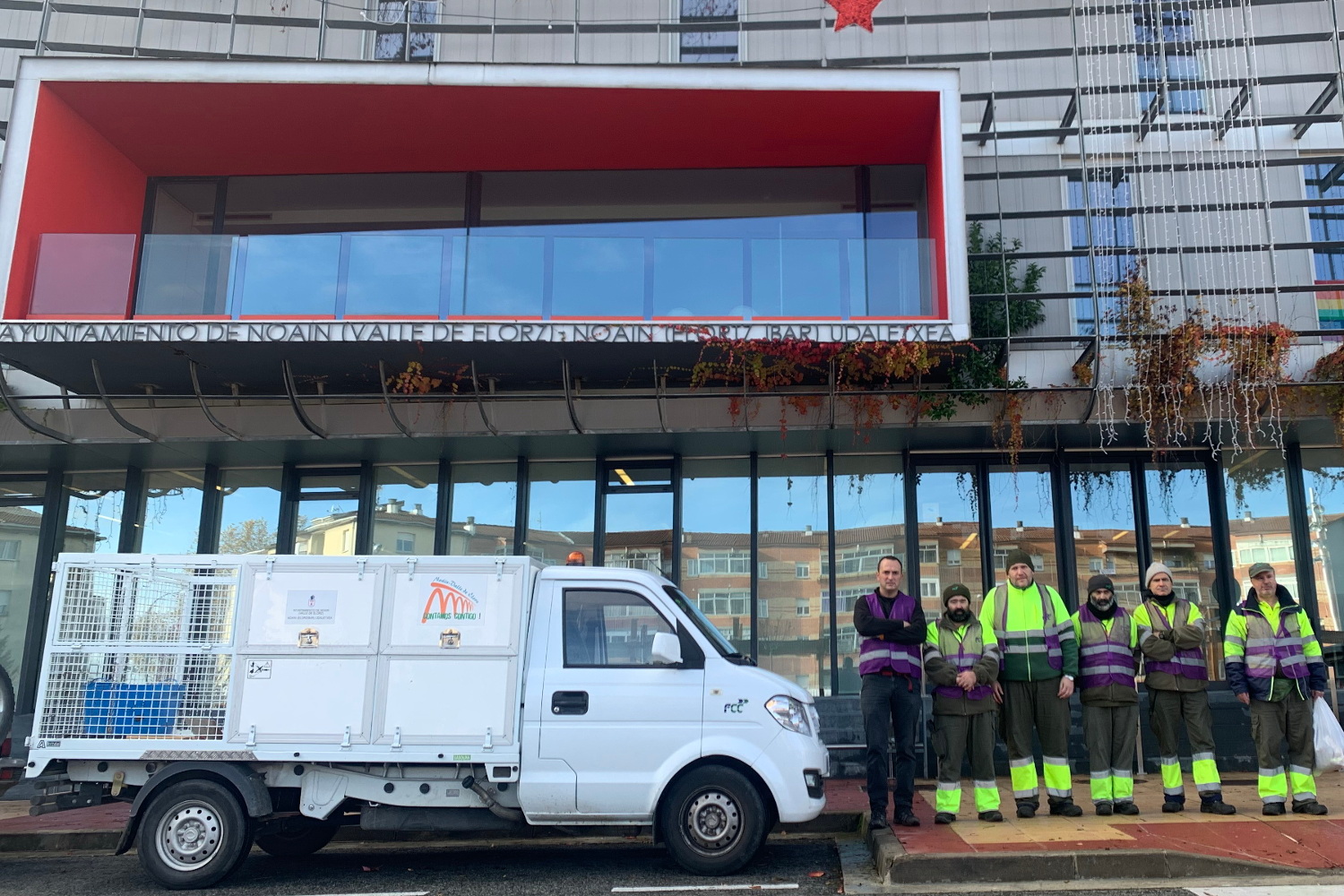