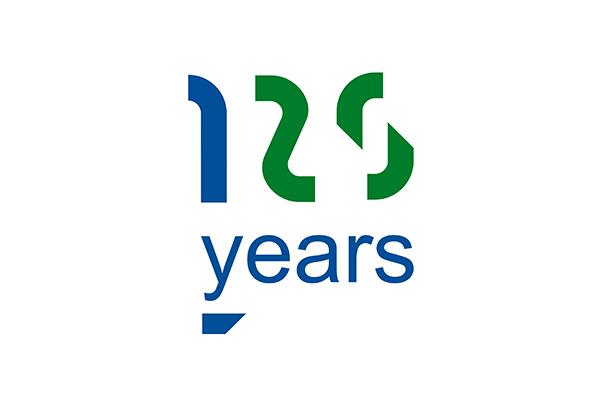 Today FCC is 120 years old. Since 1900, it has been present in the life of cities and taking care of people's well-being. Its history and its great achievements have come to fruition thanks to the effort, dedication and high level of technical and human quality of the thousands of people who have worked and work within the Group, which today is a world leader in the field of environmental services, water, infrastructure and in the cement sector.

FCC is the current beneficiary of the experience gained by a business group that has been an exceptional example for more than a century.

At the beginning of the last century, we contributed to the construction of our cities and we had a very important role in the process of making them more habitable thanks to the promotion of waste management and sanitation.

In the mid-20th century we understood how important transport and communications were. We participated in the construction of kilometres of motorways, railway and metro lines, while engaging ourselves in the management and cleaning of parks and gardens.

In the 70s and 80s we opened up to the world like all Spaniards and large works went abroad. We saw that water is a very precious asset and we faced the challenge of streamlining its management to save it drop by drop and bring running water to all homes.

After that, we participated in great moments such as the Seville Expo. We built bridges that today are an icon and some of the main pavilions of said exposition. Furthermore, we got involved in the adventure of high speed construction, a technological milestone and a new way of travelling that would bring the railway back into the limelight in Spain.

With the new century we continue to adapt to the times and commit to the environment with large recycling projects in which, once again, the leading player was society, which developed new habits for the benefit of our planet. And we continue to build bridges, tunnels, metro and railway lines, airports, large water supply projects, etc. in order to improve the well-being of citizens.

In the last five years, the Group has implemented a set of vital actions around three main axes: operational, structural and financial, which have since led the FCC Group to a profitable pathway, and to continue being an international leader in citizen services. This initiative plan, driven by FCC's new shareholder structure, which since then has had the Carso Group as its focal point, has enabled our Group to have a solid position in all aspects over the last five years.

These three areas of action have made it possible to strengthen and completely overhaul the FCC Group with a solid financing structure.

Our Group is a world leader, and faces the coming years with cautious optimism, in the knowledge that it has sufficiently solid foundations on which to build a business future in line with its brilliant track record.