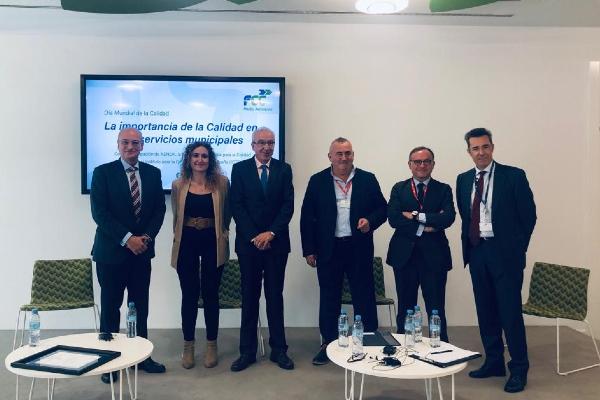 On the occasion of the World Quality Day, and to commemorate the 25th anniversary of the certification of its ISO 9001 Quality Standard, FCC Medio Ambiente held a round table of experts on the importance of Quality in municipal services.

The event, which took place today Thursday 10th November at the company's headquarters in Las Tablas (Madrid) and was broadcasted live online, was hosted by Francisco José Huete, the company's Management Systems director, with the participation of AENOR, the Spanish Institute for Tourism Quality (ICTE, for its acronym in Spanish) and the Spanish Association for Quality (AEC, also for its acronym in Spanish).

After a brief introduction by Jordi Payet, CEO of FCC Medio Ambiente, who emphasised that for a service company leader in the environmental sector that stands out for excellence, the implementation of a quality standard is a fundamental milestone in its history, the company received a recognition for the 25th anniversary of its Quality certificate from Rafael García Meiro, CEO of AENOR. García Meiro stressed the importance of ISO 9001 as a flexible tool capable of adapting to many realities: "FCC Medio Ambiente has successfully developed the implementation of a comprehensive management system, with the decisive boost of the organisation's top management. This certification serves as an orderly entry point into the world of quality, and it can also be the keystone of a complete system of excellence such as the one FCC Medio Ambiente has. I am convinced that in these 25 years this certification has been a reference ally in the expansion of the company, both in the portfolio of services and in the countries in which it operates".

The round table discussed important aspects of quality standards, such as their influence on the business world and especially on the delivery of municipal services; their future and the improvement they have brought to said services.

Fernando Fraile, CEO of ICTE, emphasised that "what is not evaluated, gets devalued; quality standards are fundamental for any company but, in order for them to be truly effective, they must be permanently evaluated by approved entities that can certify them". For his part, Avelino Brito, CEO of AEC, declared: "digitalisation and new technologies have brought about a revolution; nowadays, customer experience feedback is available almost immediately, and the evolution of the quality system will be greatly affected by this transformation". Javier Mejía, Marketing and Business Development director at AENOR, emphasised that ISO 9001 is today a lever for tackling sustainability from an ESG approach: "An example of this is FCC Medio Ambiente and its 2050 Strategic Sustainability Plan, which defines biennial action plans for the progressive achievement of its objectives". Susana Pelegrín, head of Quality, Environment and Sustainability at FCC Medio Ambiente, emphasised: "FCC Medio Ambiente's excellence integrated into the quality and values of citizens". 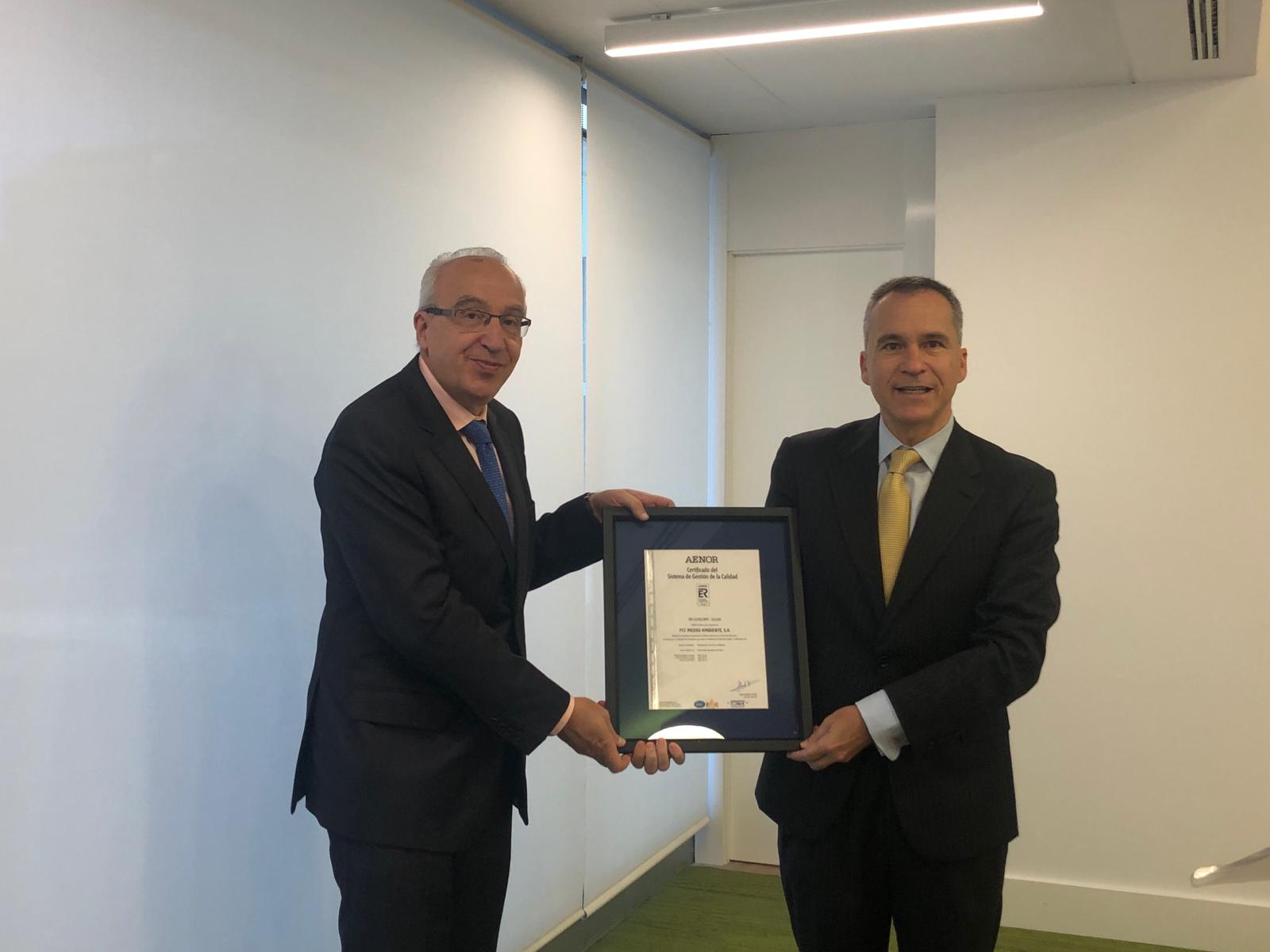 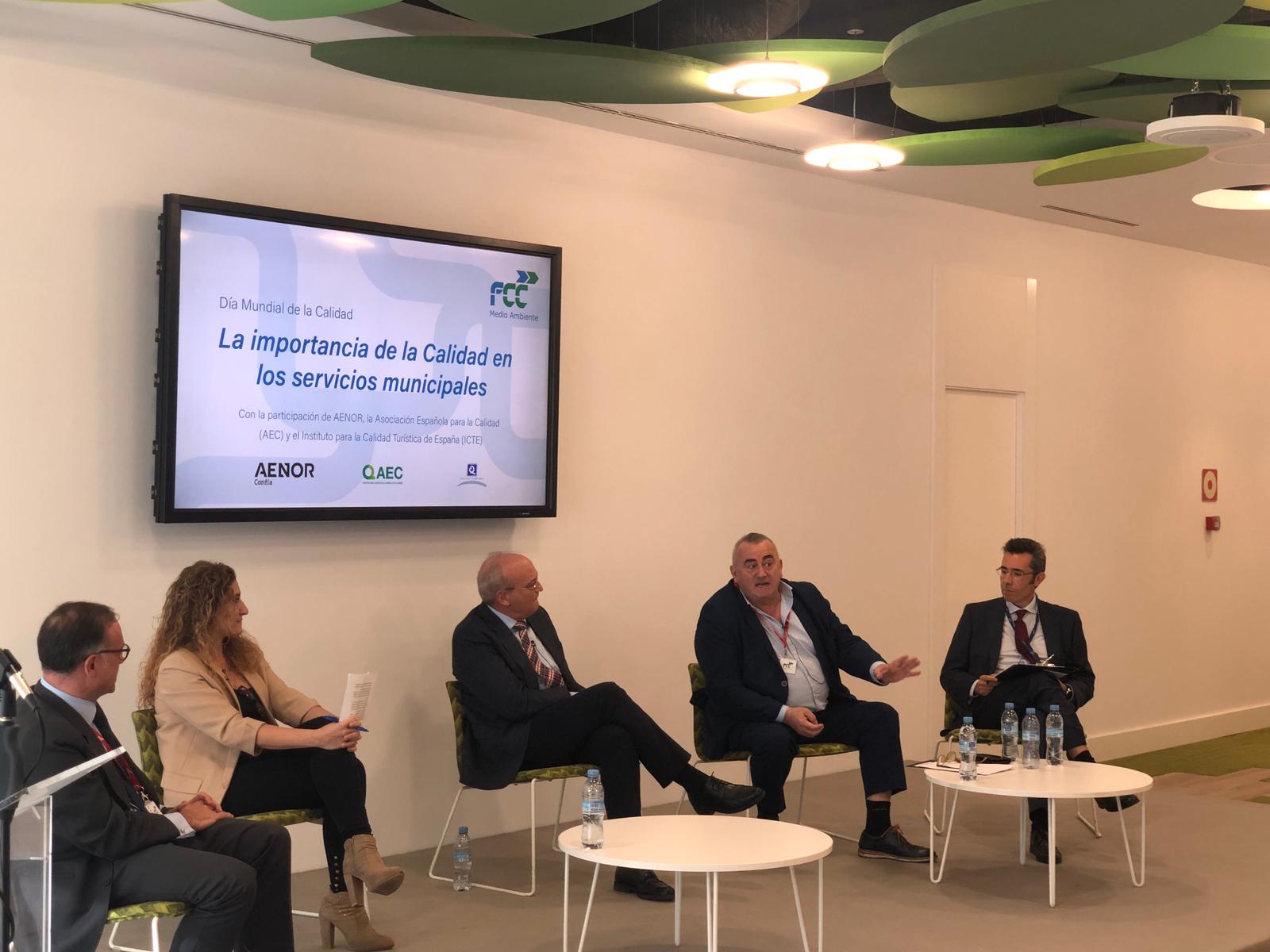 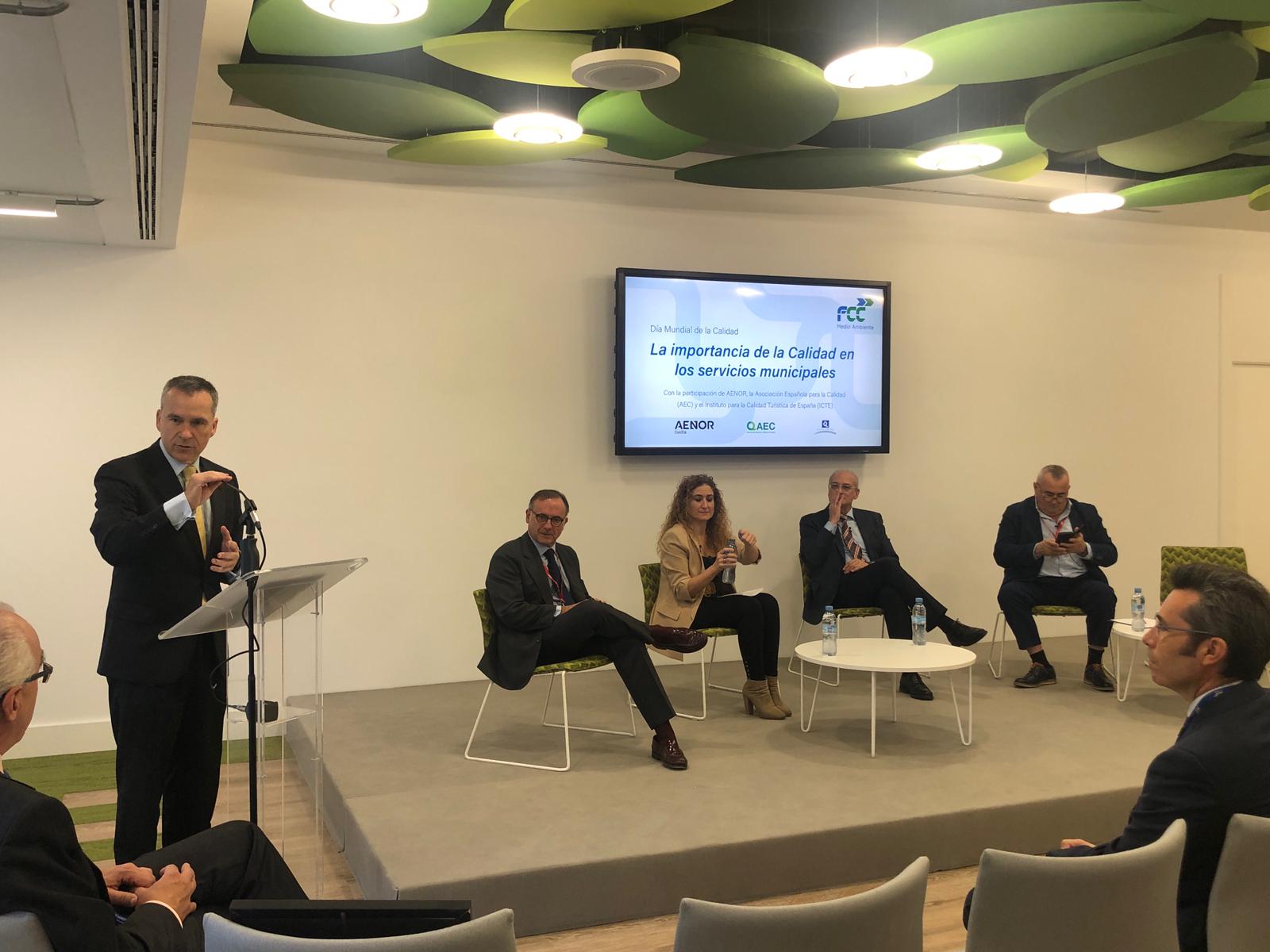 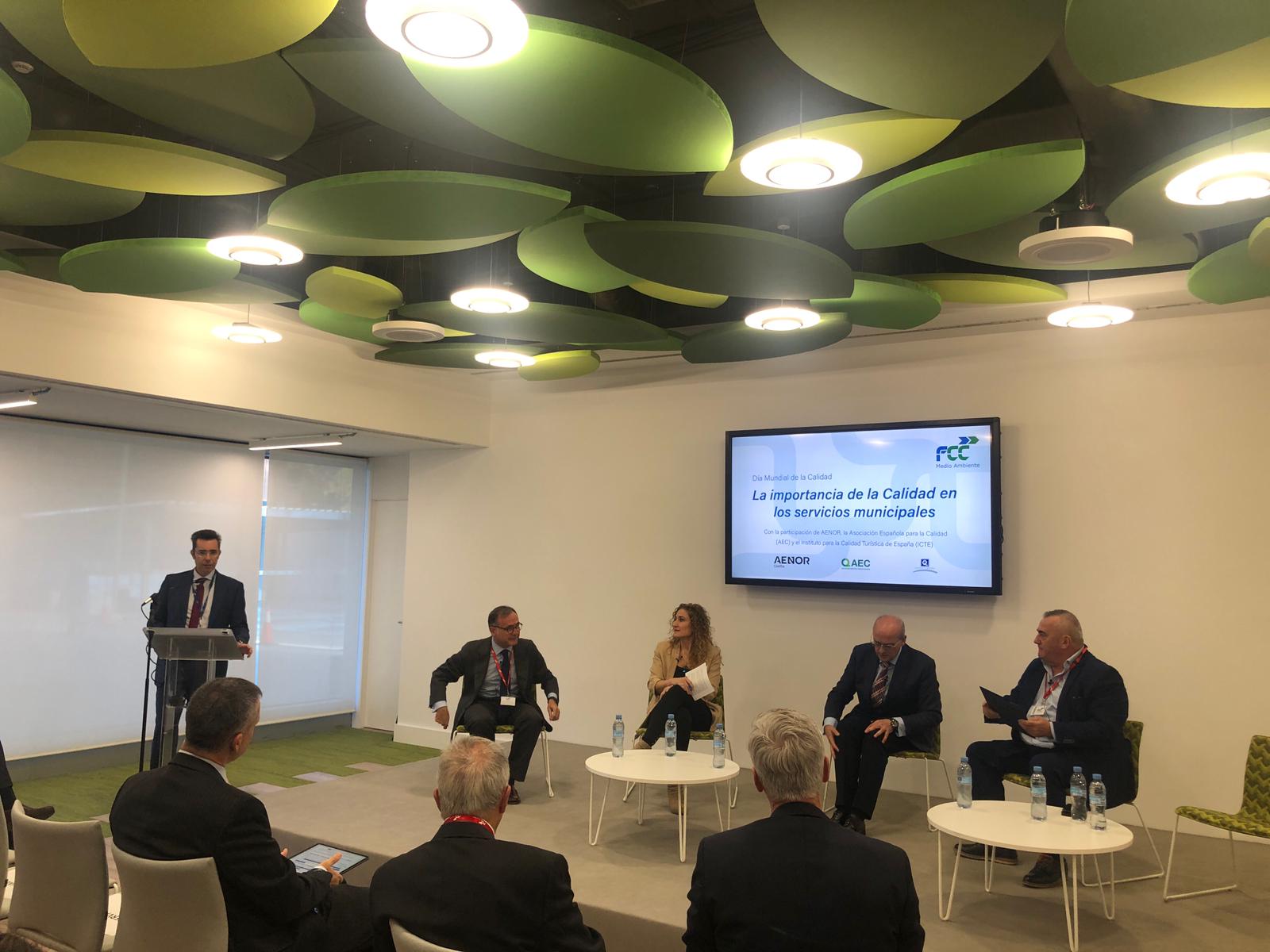 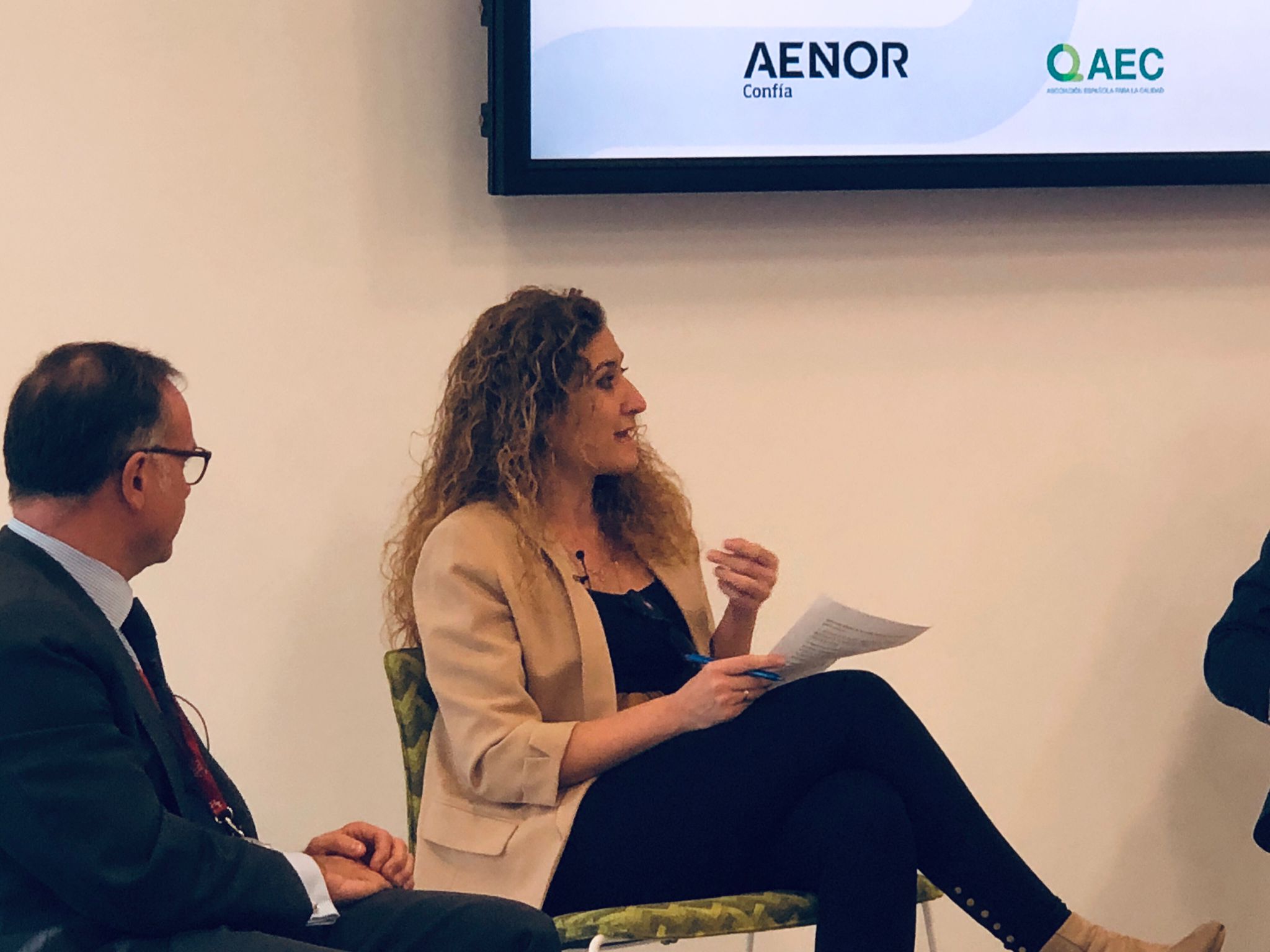 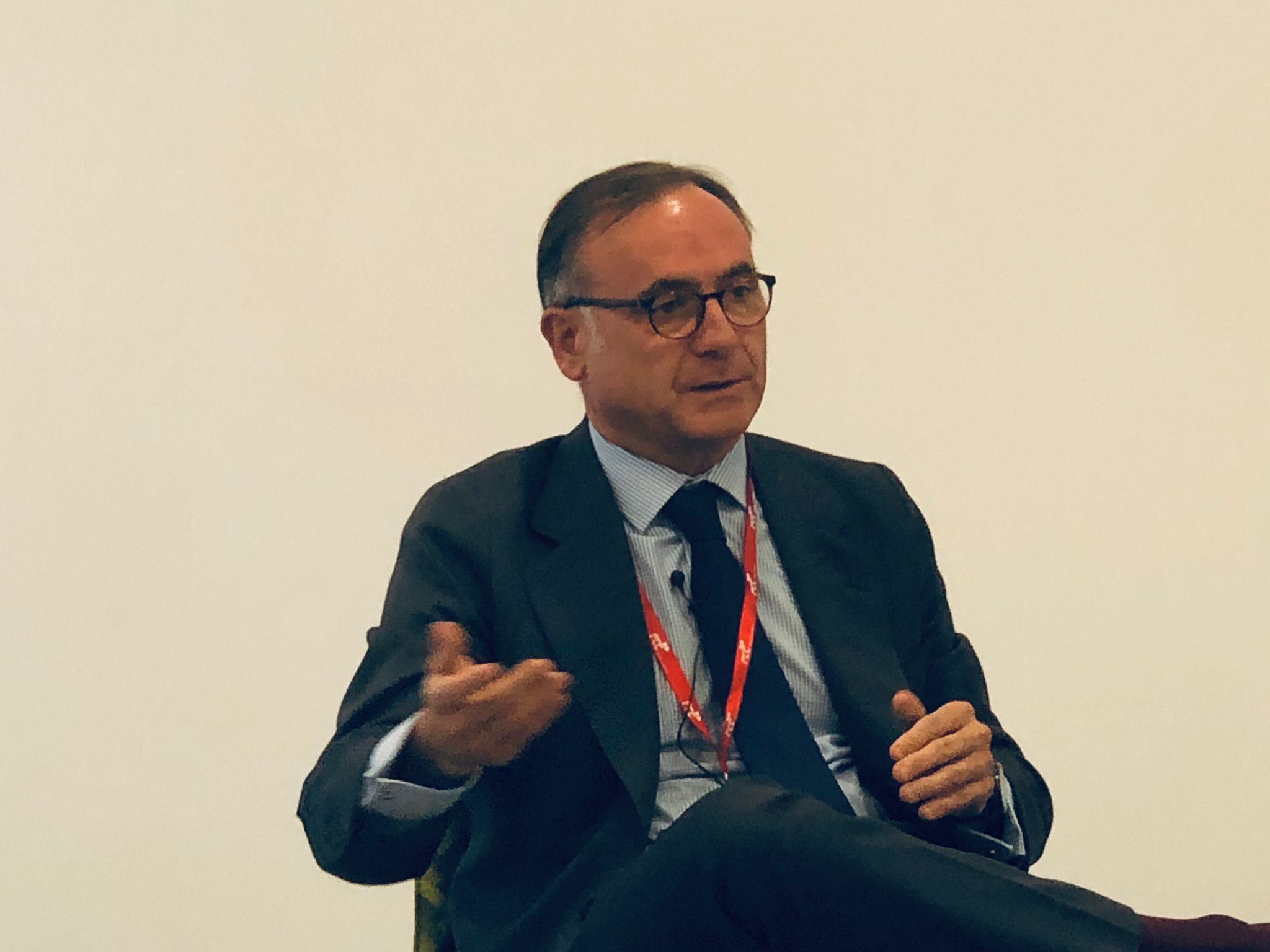 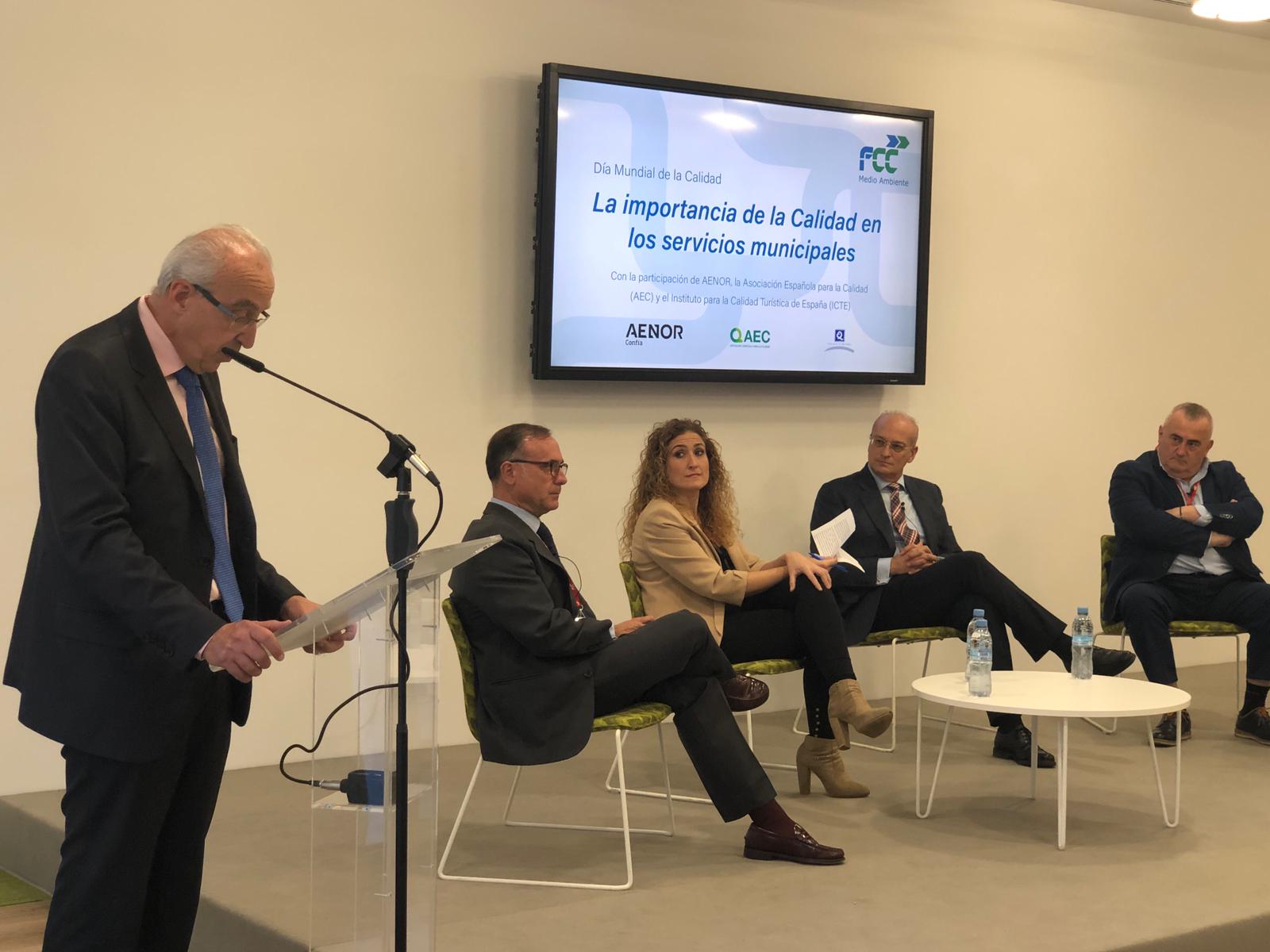 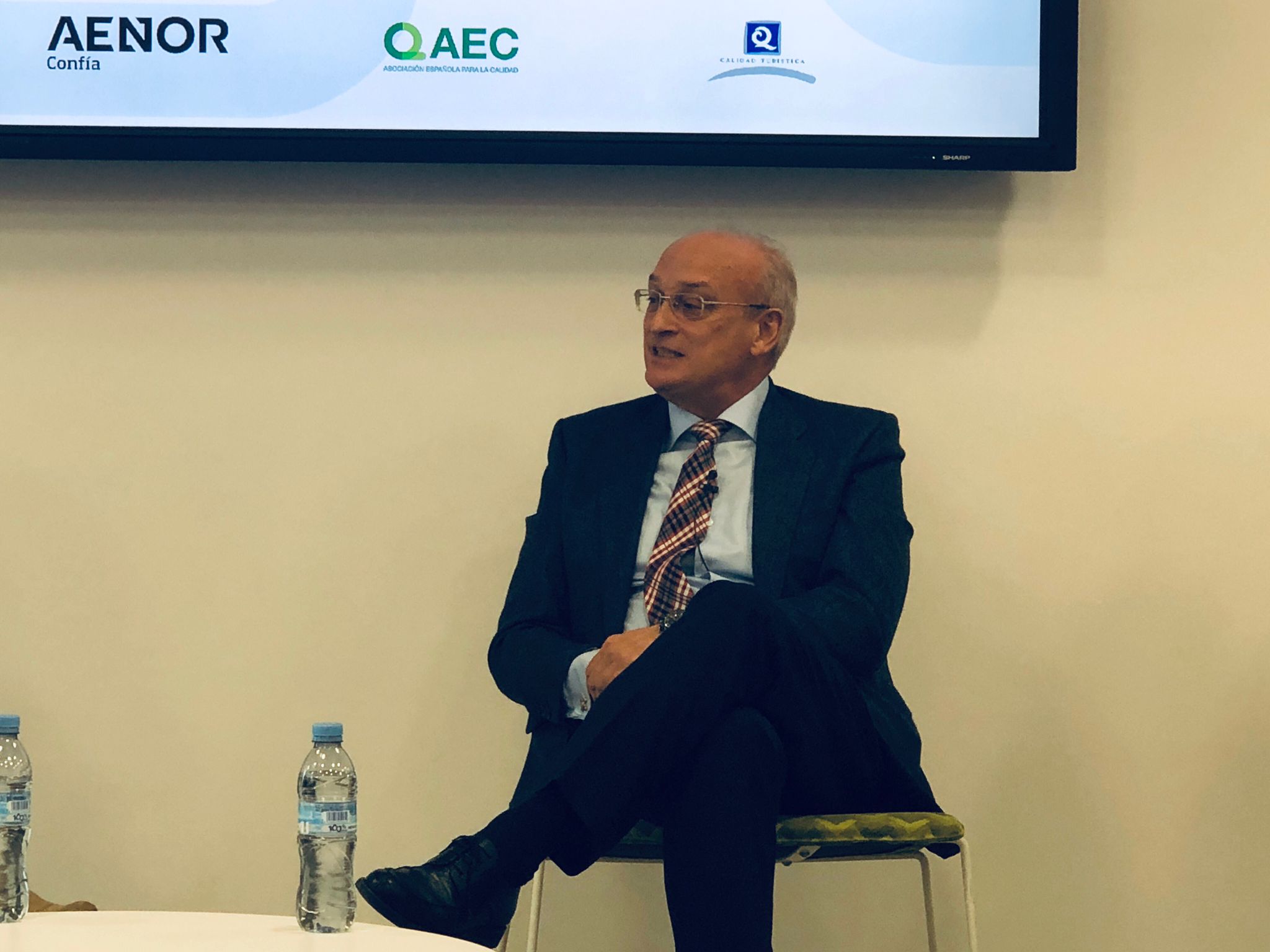 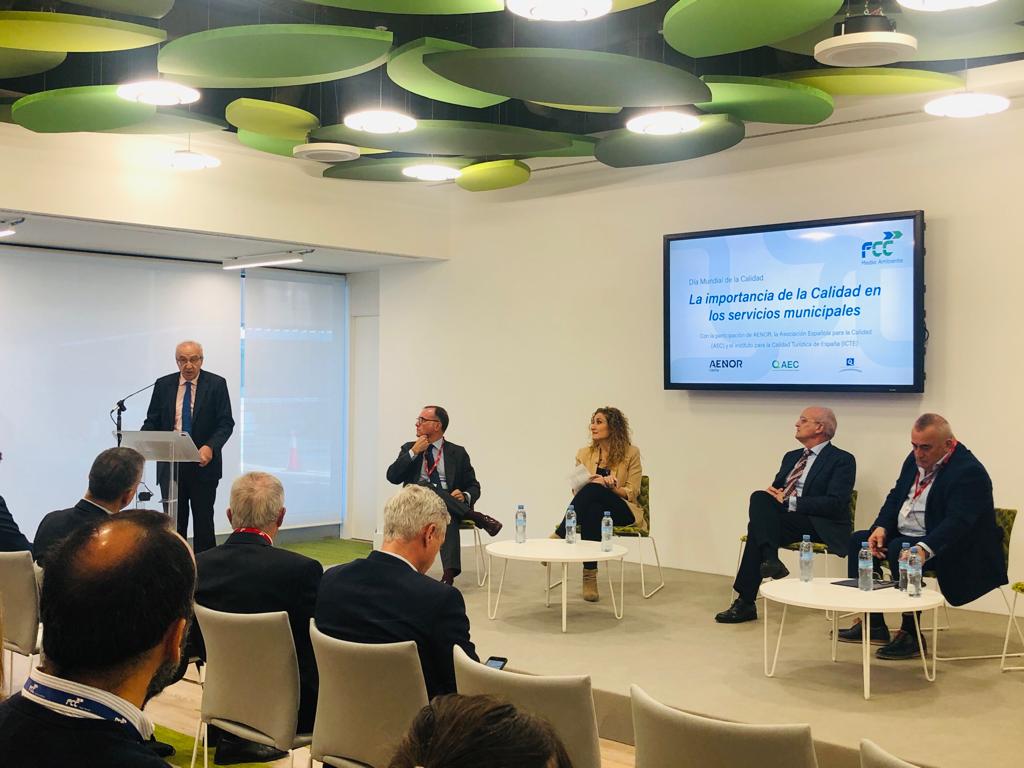